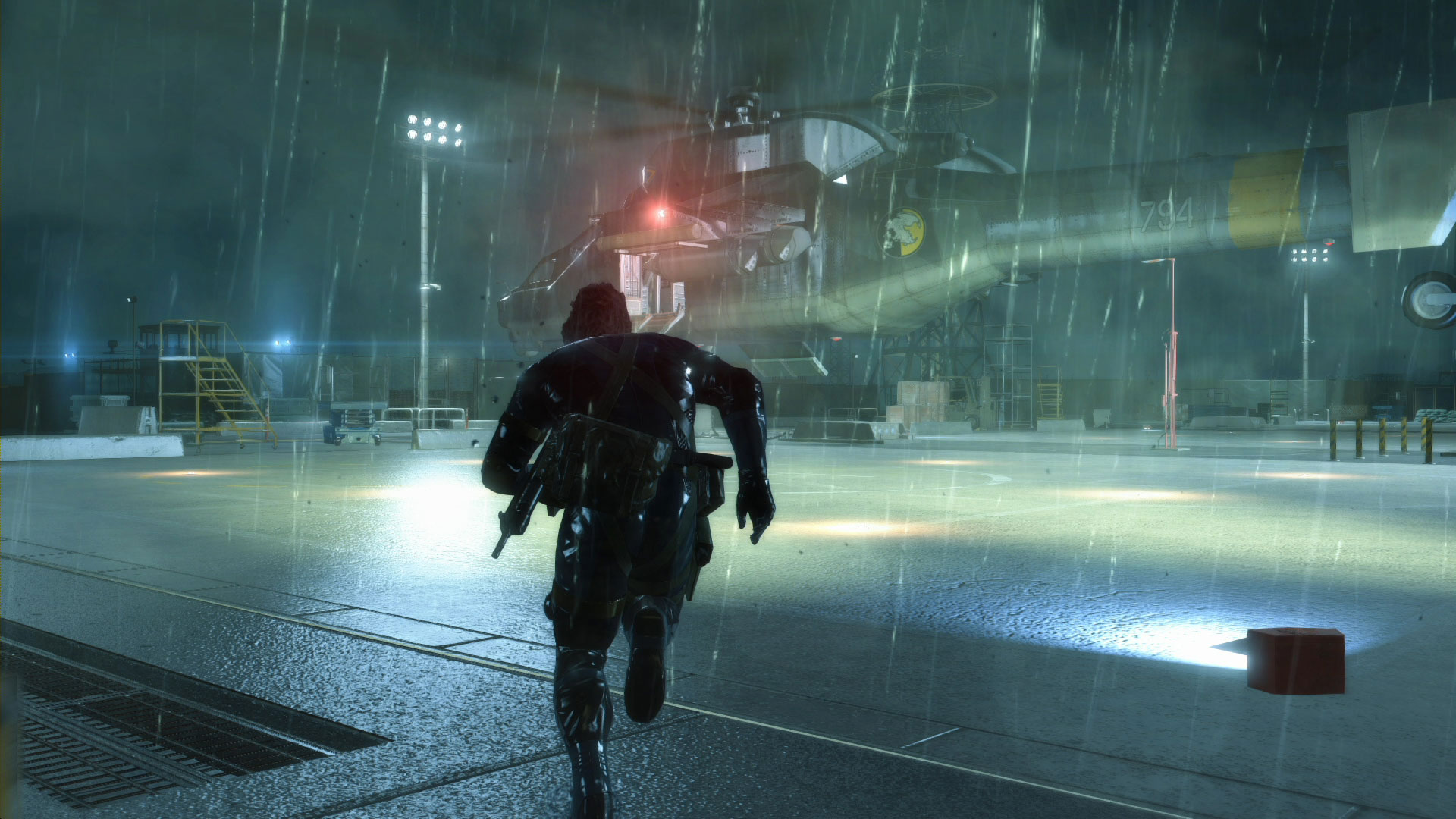 The slow motion mode that activates when spotted in Metal Gear Solid V can be switched off. When this mechanic was shown in a gameplay demo at TGS earlier this year, it caused some controversy, so hearing that it can be switched off should be a relief to some fans of the series. This, and some other interesting bits of information concerning the game has been revealed in a gameplay demo released today. This is video shows the English version of the game (running on PlayStation 4), with commentary by MGSV co-producer Sean Eyestone:

– In the menu we can see that you will be able choose between normal and hard difficulty (maybe more will be added).

– Bullet drop: if the reticule colors white in stead of red, the player is out of range, and either has to compensate for the bullet drop by aiming higher, or get closer to the enemy.

– Slow motion when spotted is called ‘reflex mode’. Players can switch this off through the options.

– Vehicles can be destroyed by enemies.

Check out the video for yourself below.