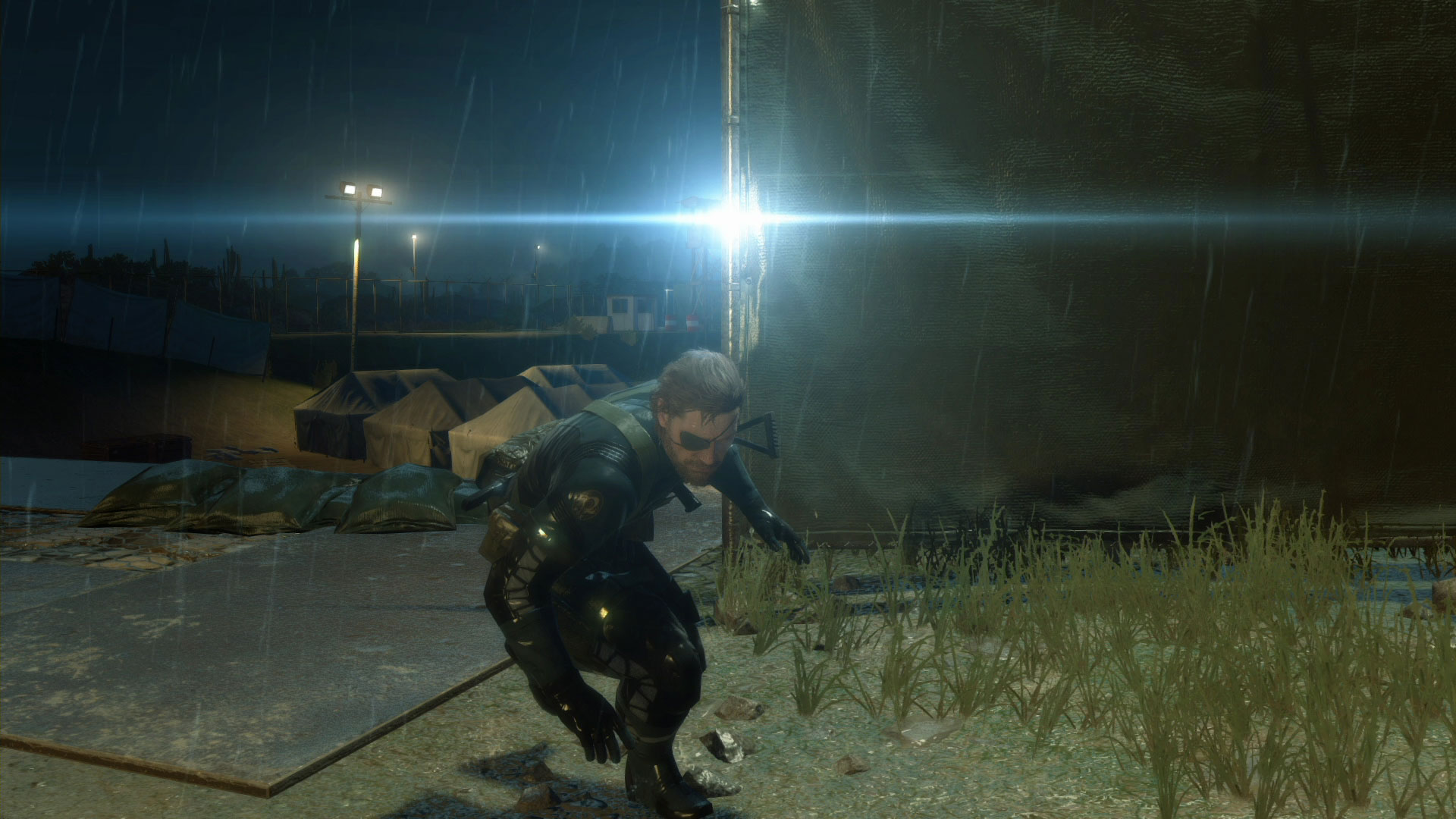 Ever since he began working on the Metal Gear series back in 1987, Kojima has always wanted to make a game that captures the excitement of the movie ‘The Great Escape’. Now, he feels he finally has the technology at his disposal to bring this vision to life.

This was communicated by Kojima today in a series of tweets:

Wanted to create game like movie “Great Escape”. That was the start. Such tension you try to move & stay away from the search light wasn’t possible w/MSX2 SPRITE in 1987, even w/PS1 3D polygon in 1998 was hard that could only draw one curving search light. For 26 yrs since then, it finally made it possible.

So will Kojima finally be making what he considers the ‘ultimate stealth game’? Being the perfectionist that he is, it’s hard to imagine he’ll be completely satisfied with the result. But at least it seems like he will be able to get close to his original vision.

Views: 724
Liked it? Take a second to support MGI on Patreon!