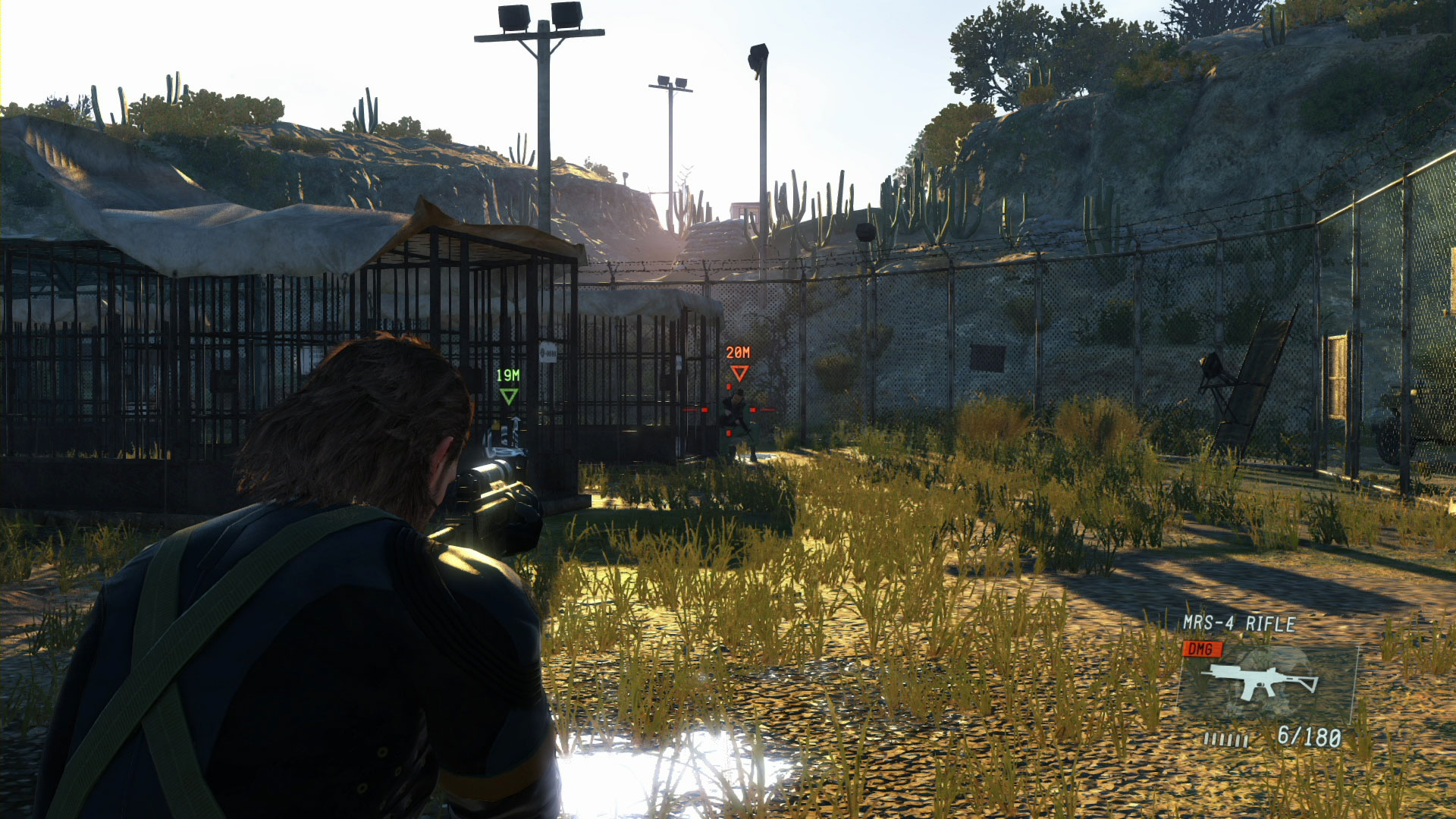 During his trip to New York City this week Kojima spent three days getting interviewed by different media outlets. Here are some of the more interesting parts containing new Ground Zeroes info.

From Famitsu (via NeoGAF)

From DualShockers (1 and 2) (via Game Spark)