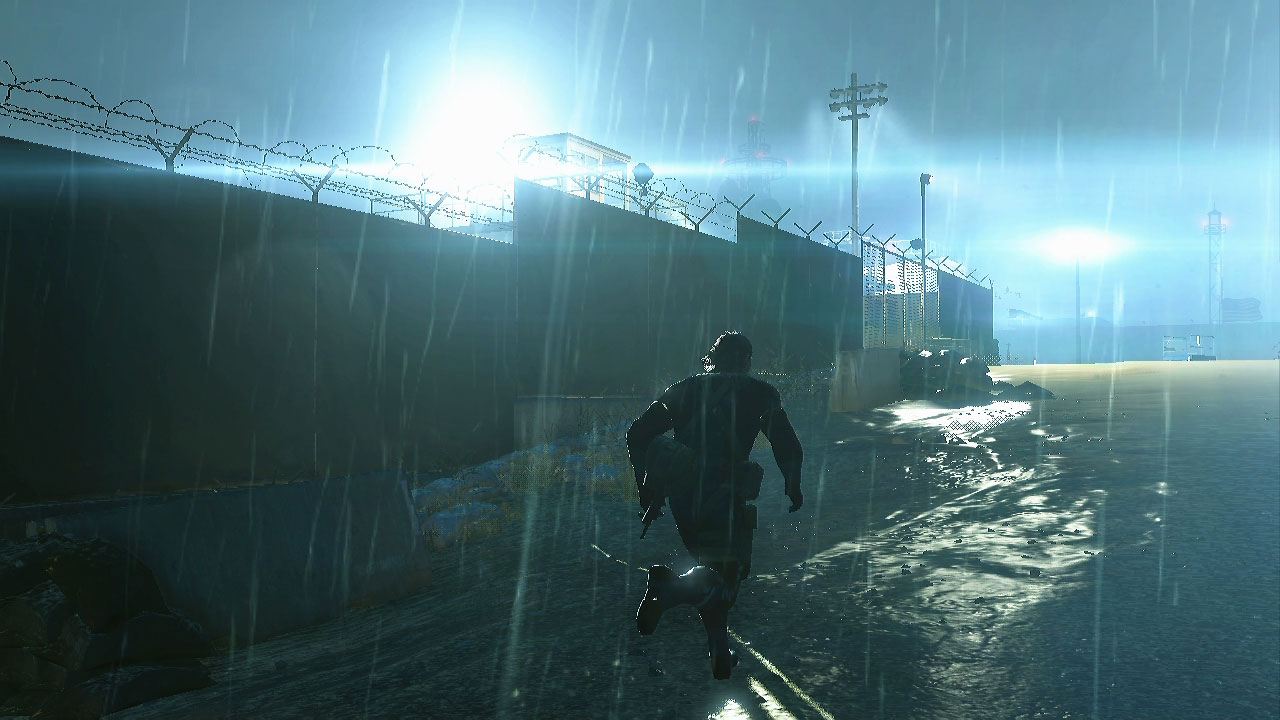 All of this info comes from a gameplay video on Xbox One, with commentary by Sean Eyestone of Kojima Productions. To see the video, watch it below, or go here.

Views: 656
Liked it? Take a second to support MGI on Patreon!