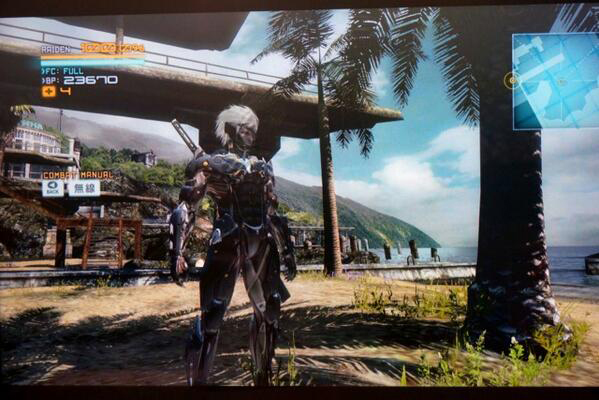 During the latest Kojima Productions Alert, the studio’s official podcast, the hosts answered a question by a fan, asking for an update to clear up the rumors about the PC version of Metal Gear Rising: Revengeance.

The Kojima Productions staff members confirmed the game has not been canceled, in fact it’s coming ‘sooner than you might imagine.’ “It’s in the final stages right now.” host Sean Eyestone revealed. “You’ll be seeing it pop up on Steam any day now.”