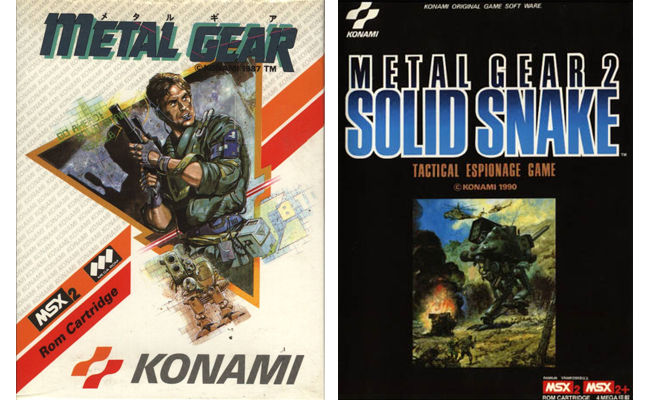 One of the most wanted hypothetical Metal Gear games among fans is a remake of the original two games, which came out on the MSX. The games were released in 1987 and 1990, and take place in 1995 and 1999. They are about Solid Snake infiltrating Outer Heaven and defeating Big Boss.

In his recent Q&A session that took place in Washington DC the day before the GameFest interview, Kojima was asked by journalists whether he has plans to revisit these classic games, now that the series celebrates its 25th anniversary. However, it doesn’t seem that Kojima is planning to remake the games at this point. He explained that we’ve come a long way since these games came out, and looking back, a lot of things in the plot don’t make sense anymore. He would also have to change a lot of things to bring it up to todays standards.

Kojima concluded that if he had to redo the original Metal Gear games, he feels that he would have to rewrite their entire stories. And that’s something he’d rather not have to do.

It seems that fans don’t have to expect these remakes anytime soon, but who knows for sure what the future holds.

As for a remake of Metal Gear Solid, Kojima said he would want it to be on the scale of MGS4. However, he doesn’t have the time to make it himself, but is always on the lookout for someone else that could perhaps help him with it. From these words, it seems that a remake of MGS is more likely than a remake of the original games, for now.