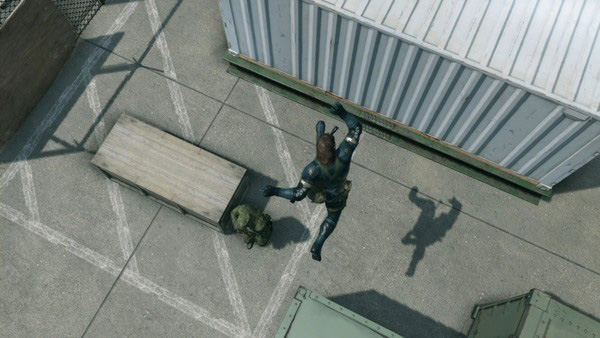 The Korean rating board has specified the languages supported by Metal Gear Solid V: Ground Zeroes. There will be seven different languages: English, Japanese, Portuguese, Russian, Spanish, Italian, and French.

To be clear: not all of these languages will have an audio track, rather these are the languages that have subtitles available. The languages included will probably differ per region.

Update: Kojima talked about localization on Twitter, and the differences between how they localized then and now.

Back in 98 and 99, worldwide release wasn’t established, almost all popular game was made in Japan. Japanese productions make game in Japanese, released in Japan, and localized to sell abroad. Translate to Eng then to Euro lang. Thus releasing in Eur was always at last.

We dubbed voice for 6 langs (Jpn, Eng, Fre, Ger, Ita, Spa) in MGS and released once lang was implemented order. Thus the last lang of Spanish dub voice happened to get over 6 months delay.

I was flattered by critics “THIS IS THE TRUE LOCALIZATION” but ate up too much time. Properly speaking, the most preferred way is to have all lang voice dubbed but for users, such time lag was a great concern.

Consequently in order to do worldwide simultaneous launch, we adopted having subtitles instead from the project of “MGS4”. But still there’s more languages we haven’t tried. I’d like to adopt more languages options for subtitles.

Views: 586
Liked it? Take a second to support MGI on Patreon!