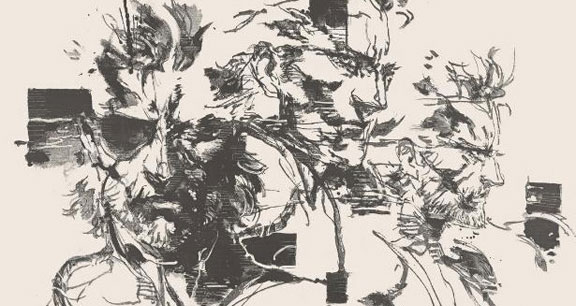 On Twitter, Kojima took some time to explain his reasoning behind the name ‘Snake’, and the three adjectives, ‘Solid’, ‘Liquid’, and ‘Solidus’.

The reason I used Snake as code name in MG was snake was the most appropriate symbol of living thing that hides his presence, & sneaks w/o any noise. The reason I didn’t make any specific snake like cobra, anaconda, viper was because the protagonist is the player. The reason I use SOLID was to give opposite impression of soft image.

Like of all endings of the any series are, the appearance of strongest enemy was a must in MGS. It’s Snake who can surpass the Snake. Thus I brought about “clone”. SOLID vs LIQUID. That is MGS.

As to develop sequel, the 3rd snake was needed. Since both solid & liquid express state, means same true state. Naturally the next would be gas but gas snake is like gas human, not handsome name. So I borrowed from physics terms of “solidus/liquidus”. SOLIDUS is not state but implies the boundary of liquid and solid.