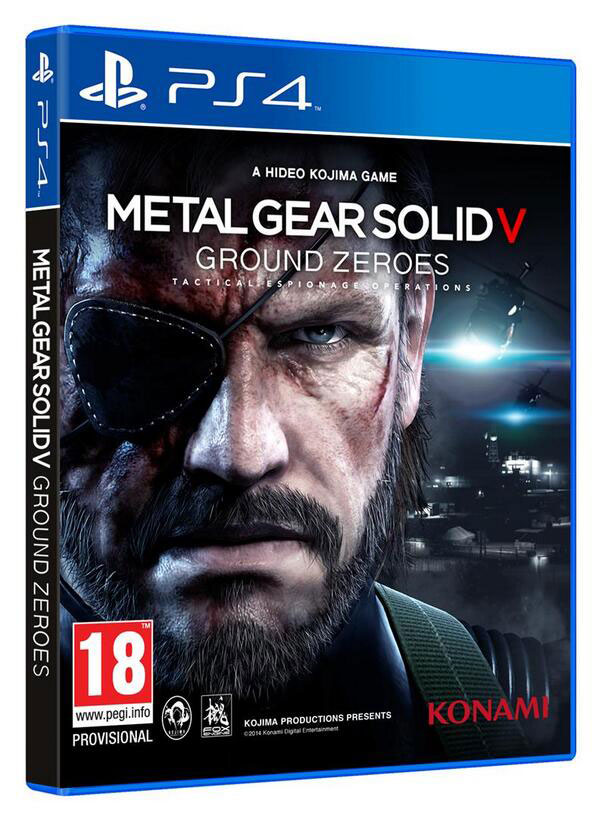 For the individual format charts, you can see all versions of Metal Gear Solid V: Ground Zeroes in the top 20, with the PlayStation 4 version the best selling at number 2, followed by Xbox One, PlayStation 3 and Xbox 360 at 5, 6 and 17 respectively.

Keep in mind that the game was only released the day before, on March 21st.

Views: 462
Liked it? Take a second to support MGI on Patreon!