Curious how the latest installment in the Metal Gear Solid series has been received by gamers in Japan? Here are the sales numbers for week 12 (March 17 – March 23) from three different sources. 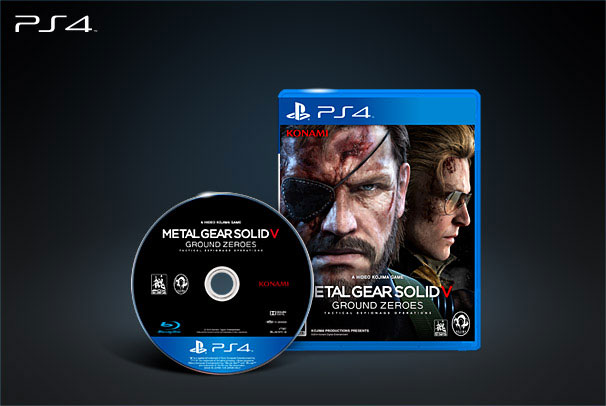 Not surprisingly considering the lack of success of Microsoft’s consoles in Japan, the Xbox 360 version doesn’t appear in any of the lists. Neither does the Xbox One version, because it isn’t out yet in Japan (since the console hasn’t been released there either).

Views: 761
Liked it? Take a second to support MGI on Patreon!