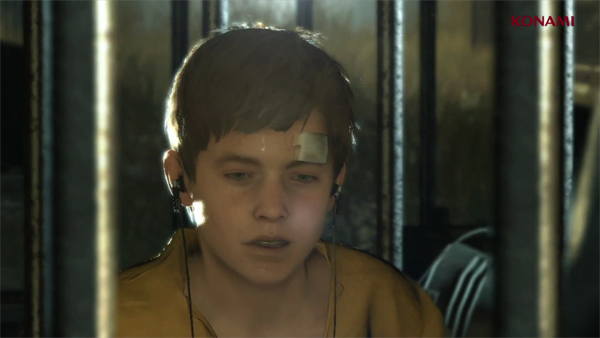 Originally, some events in the story of Metal Gear Solid V: Ground Zeroes were going to play out quite differently. In an earlier version, Paz’s dead body was lying in the cage next to Chico, forcing him to watch it gradually decompose. Kojima told this in an interview with Japanese gaming site 4Gamer. Quite gruesome.

It seems in line with the grim tone Kojima talks about a lot. The game director has said several times he aims for a dark, tragic story with this game, and he is not going to avoid shocking moments or taboo subjects.