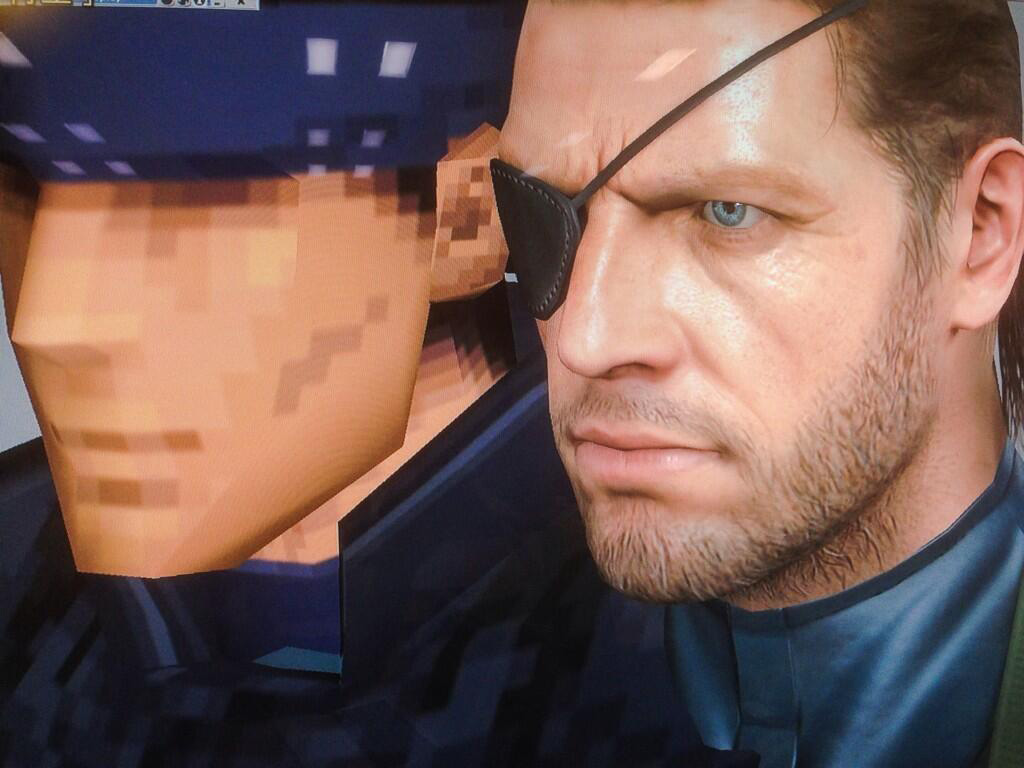 During an interview with Belgian site MetalGearSolid.be, Kojima talked about the evolution of the series and of Snake over the course of the series’ existence.

When Kojima first entered the industry, he was asked to make a war game. But since his father lived through World War II, and was traumatized because of this, Kojima was brought up in fear of war and international violence. In Metal Gear Solid, the player carries a gun, and sometimes has to use it. But it is not the main goal of the mission, and players are always encouraged to avoid violence.

According to Kojima, his reason for going open world with Metal Gear Solid V is not because it’s the popular thing to do right now. In fact, his goal has always been to create open world games, but the technology wasn’t ready yet. As an example he mentioned Metal Gear Solid 1. The player assumes control when Snake is already at the docks, but Kojima actually wanted to start the game earlier, outside of the base.

When first creating Snake, Kojima wanted him to be as bland a character as possible. This was because he wanted to create an universal character: the game would be played by many different people with different backgrounds, and they all had to identify with him. Over the following 27 years, Snake would grow into a character with a strong personality, shaped by the players and by Kojima himself. Kojima also wants players to think about their actions in the game – having to kill The Boss yourself by pressing a button, leaving this responsibility in the hands of the player, is one example of that.