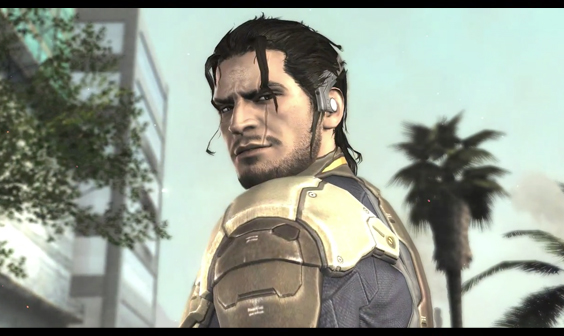 Quinton Flynn, who is the English voice actor for Raiden in the Metal Gear Solid games, posted this message on his Twitter:

Had the pleasure of working with John Cygan, Benito Martinez & Cristina Pucelli today under the direction of the esteemed Kris Zimmerman!

From the VGA trailer we could already hear that Flynn will be reprising the role of Raiden in Metal Gear Rising: Revengeance. John Cygan is the voice actor for Solidus Snake in MGS2, and Cristina Pucelli is the one who voiced Sunny in MGS4. Is it possible these characters will have a role in Revengeance? It is possible, since Sunny was saved by Raiden before the events of MGS4, which creates a clear connection between both characters. Solidus in Raiden’s ‘foster father’, the one who raised him and shaped him into the killer he is today. It it possible that he will return in the form of flash backs, maybe voices Raiden hears in his head. Of course, it’s also possible this is for something else entirely, and has nothing to do with Metal Gear. But it does seem to point in that direction. Kris Zimmerman is also the person who always directs the English voice acting for the games. In any case, we will just have to wait and see. According to Kojima Productions, we will get more information on the game soon.