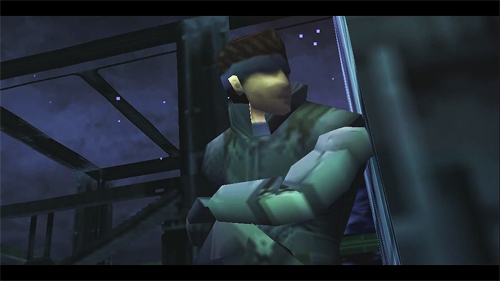 When working on a Metal Gear game, Kojima always considered it to be his last, so he never wrote the story with a sequel in mind. On Twitter, he explained that had he known before that the story would keep continuing, it would have been different in several ways.

If series’ main character has to die, the most effective way is to split the bond b/w couples or parent&child/brothers. But is has to evolve the  story by changes in remaining characters. Maybe splitting them is better than killing.

I was talking about TV series, in case of MGS, I always make this would be the last so I don’t really think ahead. If I thought ahead, I wouldn’t have made the main character be clone, the ending to be hard to continue. & More, I wouldn’t have killed Liquid as being popular.

Still, looking at his comments you can argue this way of producing the story has given him a lot of freedom, as he did not have to think ahead but instead could write it with only the current story in mind.