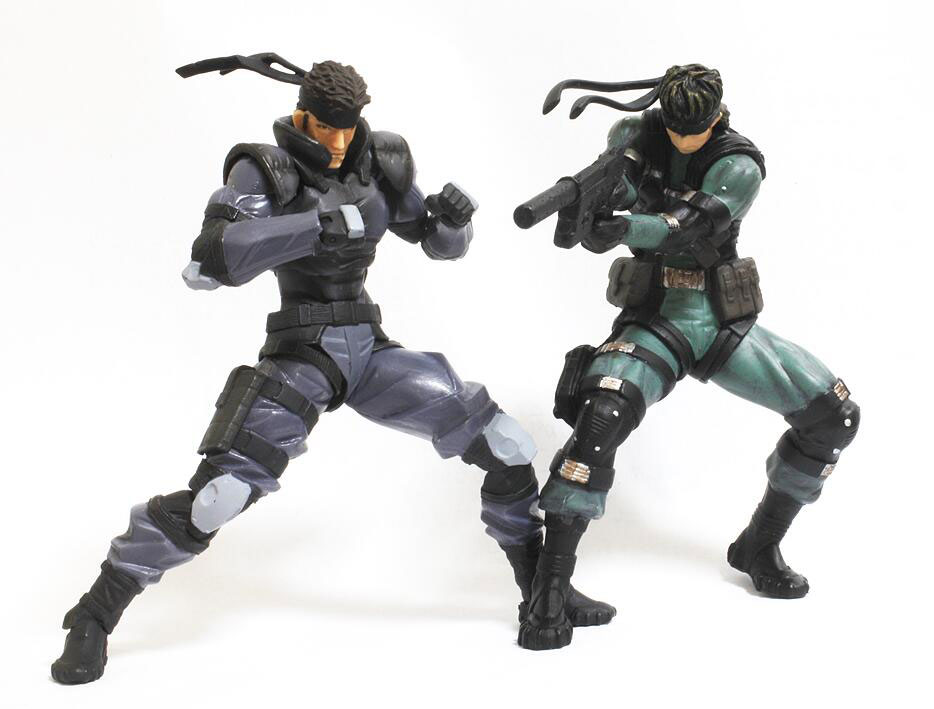 Here are some new photos of the RevolMini Solid Snake action figure by Kaiyodo. The box it comes in The figure also arrived at Kojima Productions. Here is a photo of it by Kojima himself: The figure is around 4 inch tall, and comes with several accessories. It is planned for release later this year, on July 27 in Japan. For more pictures go here.