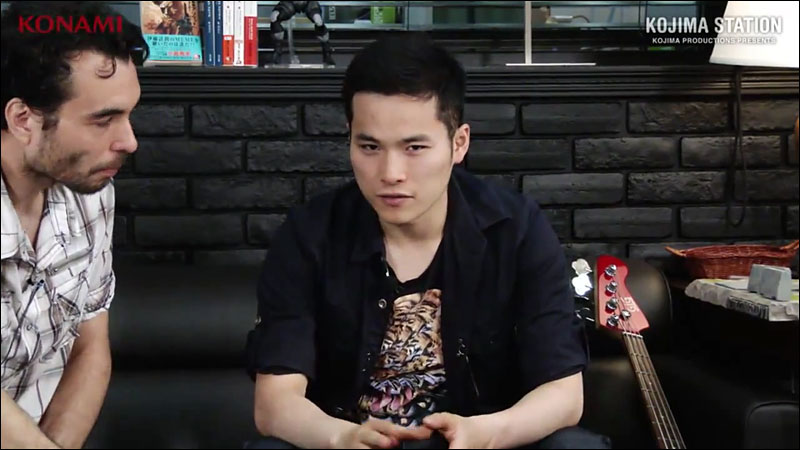 At this year’s E3, we can expect a 30 minute gameplay demo (which will however be only for the invited press) and a 5 minute trailer for Metal Gear Solid V: The Phantom Pain. This was announced during episode 8 of the English Kojima Station, which focused on the upcoming E3 show (starting next monday).

“This year what we’re going to do for E3 is focus more on gameplay.” Sean Eyestone explained. Tan ‘Jackie’ Ziang is going to be demonstrating the game at the show, while Sean Eyestone will be doing the narration.

It’s going to be a pretty long demo for E3 standards. Most demos take about 15 minutes, but for The Phantom Pain they wanted to do a 30 minute playthrough. “We really wanted to give them an in-depth look at the game.” They wanted to go through the whole flow of starting the mission and getting into it. 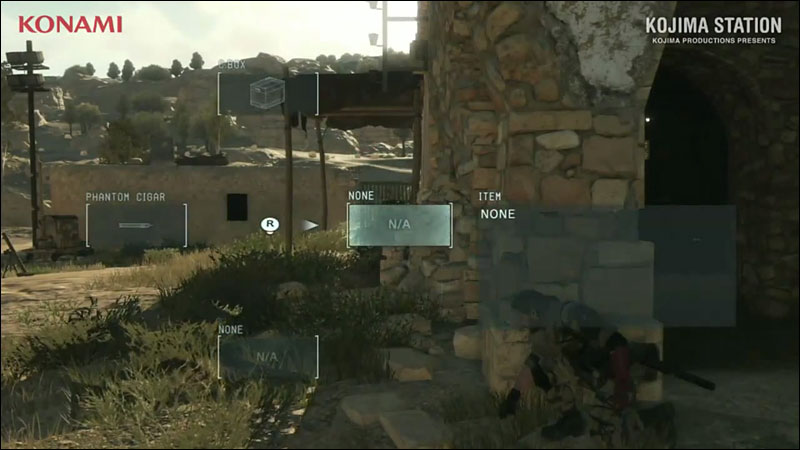 Phantom Cigar is an equipable item

The bad news for those watching online is that the gameplay presentation is going to be invite only, for select press. The gameplay demo will be exclusive for E3, and will not be available online (maybe it will eventually, but not right away).

They also mentioned that preparing a 30 minute demo takes about 300 hours of practice in advance. This may seem like a long time, but playing through a game and presenting one are two different things. “You have to be Snake.” Ziang explained. “You have to think what Snake thinks, you have to do what Snake does.” The camera plays a role as well. It has to be cinematic during the presentation, which means planning out the camera angles, so that everything looks right. Ziang did reassure that the gameplay demo will be great: “It’s going to be awesome.”

Luckily there will also be a trailer, as was already announced. A ‘nice, meaty’ trailer of over 5 minutes. It will also be a bit ‘low key’ compared to other game trailers, so there won’t be explosions or car chases, as Kojima already mentioned on his Twitter. But, according to Sean Eyestone, it’s badass.

In the last segment of the show the team answered some fan questions. One question was about the controls of Ground Zeroes. A listener wanted to know why the functions of the L2 / R2 buttons and the L1 / R1 buttons were switched between the PS3 and PS4 versions. The team responded by saying that the reason for this is that the triggers are different between both controllers. They changed it for the PS4 version, so that firing is done with the trigger, but they didn’t like the responsiveness on the PS3. Besides, people were already used to the control scheme because of previous games. As for configuration options, they are definitely going to look into that for The Phantom Pain.

It seems like the gameplay clip shown in the English version is slightly different from the one in the Japanese episode. One thing to note is that you can see the Fulton Recovery icon when Snake walks past a downed guard, and from this clip it looks like you no longer need to have the Fulton Recovery balloons equipped. 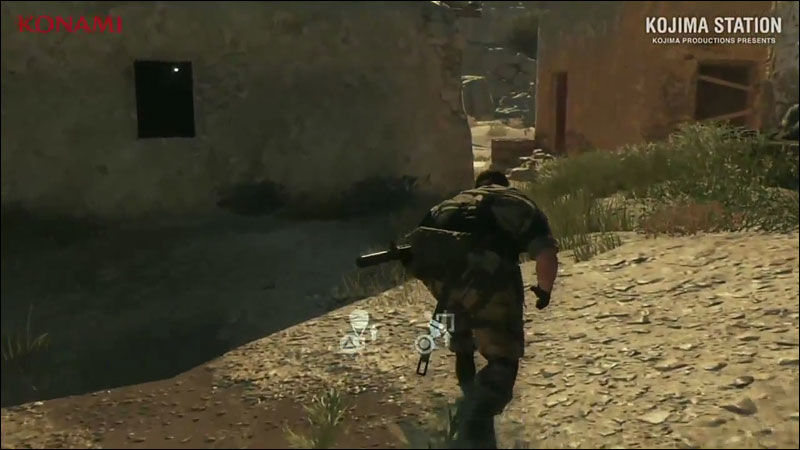 The team concluded by saying there is going to be a lot of information and coverage during E3.