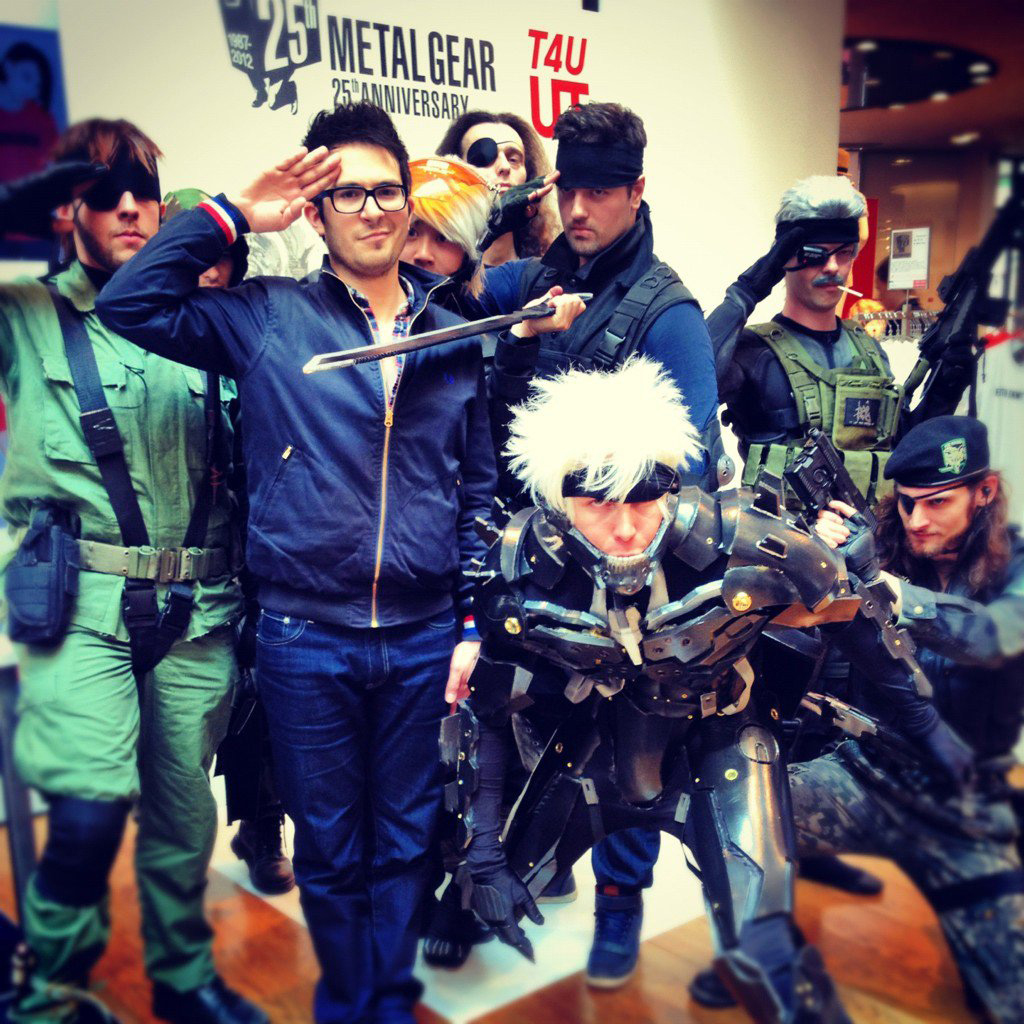 Kojima Productions released a new episode of their podcast, this week being hosted by Sean Eyestone and Kendoza.

First off they talked about how busy they were right now, since E3 is coming up and there’s a lot to be prepared. They emphasized on the fact that people can expect plenty at this year’s show.

You guys have a lot to look forward to for E3.

We have some big things coming.

They also talked about the teaser site that went up recently, on which a new piece of content appeared yesterday, an audio file this time. This also got a separate teaser site called WarOnOurShores.com. This indicates that the game may take place in the United States, and that there’s a war going on there. Sean Eyestone noted that the questions the Rising teaser site may raise will be answered leading up to E3.

It all makes sense, it all comes together.

One listener asked whether the the live action cinematics that can be viewed on the site are part of the game, but Kojima Productions confirmed they are just to promote the title, and won’t be in the game itself.

In other news, Hideo Kojima is on a trip to Europe right now giving lectures and holding autograph sessions for the 25th Anniversary. He is joined by Yoji Shinkawa, among others, and he’ll be visiting UNIQLO in London next. A picture posted on Kojima’s Twitter of cosplaying fans during the tour.

Views: 224
Liked it? Take a second to support MGI on Patreon!