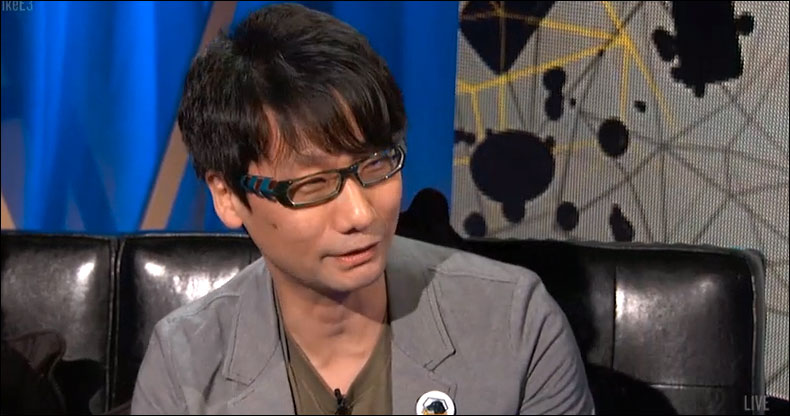 The 30 minute gameplay presentation will show some of the new open world concepts that weren’t in Ground Zeroes, such as changing time and weather, and a larger map.

While they were talking, a screenshot came up showing a room full of people. Kojima said this screenshot ties into the story of Snake, as he starts getting people together, forming a new group.

Story and gameplay are deeply tied. “I try to create a game where players get very emotionally involved into the game.” Kojima said, speaking through his translator Mendoza.

Of course, this is a story of revenge. “Snake and his comrades will go to extends that maybe they shouldn’t go.” This also ties into the events of how he becomes Big Boss, and the creation of Outer Heaven.

The team has been making adjustments based on feedback from Ground Zeroes, mainly to the controls, and The Phantom Pain’s playability will be improved.

Kojima added that they have never created something of this scale, so it’s pretty hard to make. “The development has proven to be very though.”

Views: 356
Liked it? Take a second to support MGI on Patreon!