Hideo Kojima is still in LA for this year’s E3. Here are some pictures and comments by the game creator from his second day, June 10th. “Like back in old days of MGS, u can expect somewhat comical elements in TPP gameplay at E3 like cardboard box or fulton animals. Scary huh?”

Hideo also paid a visit to the Kojima Productions studio in Los Angeles, where Metal Gear Online is currently in development. “Had guests from SCE at Kojima Productions LA Studio. We gave them a studio tour.” “Had BBQ lunch outside.”

Here are some more pictures of the Konami E3 Booth, and the gameplay demo taking place. 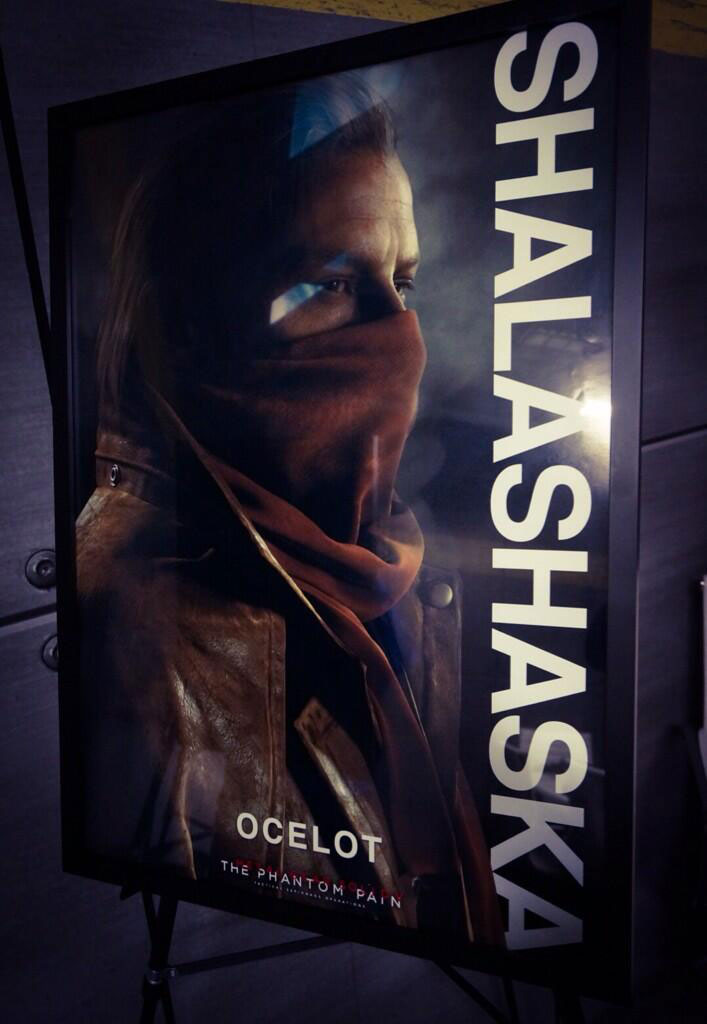 “With Pierre from Paris.”

“There’re laughters from the audience at MGS TPP gameplay demo presentation today. Hard to imagine from the trailer announced yesterday.” “Intensional dirt on the light & ceiling.” “Briefing room-ish mtg room has the duct as expected.”