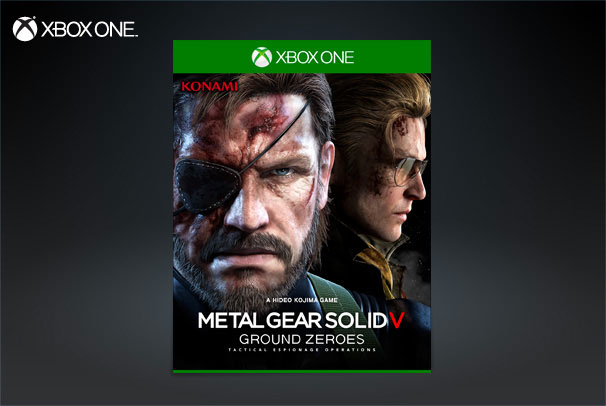 The Xbox One is set to launch in Japan on September 4th, and one of the games available on the same day will be Metal Gear Solid V: Ground Zeroes, the prologue to The Phantom Pain. The game has been available on other platforms since March this year. Where several retail versions where available for PlayStation 3, PlayStation 4 and Xbox 360, on Xbox One the game will only be offered as a download, for a price of 2477 yen.

Views: 692
Liked it? Take a second to support MGI on Patreon!