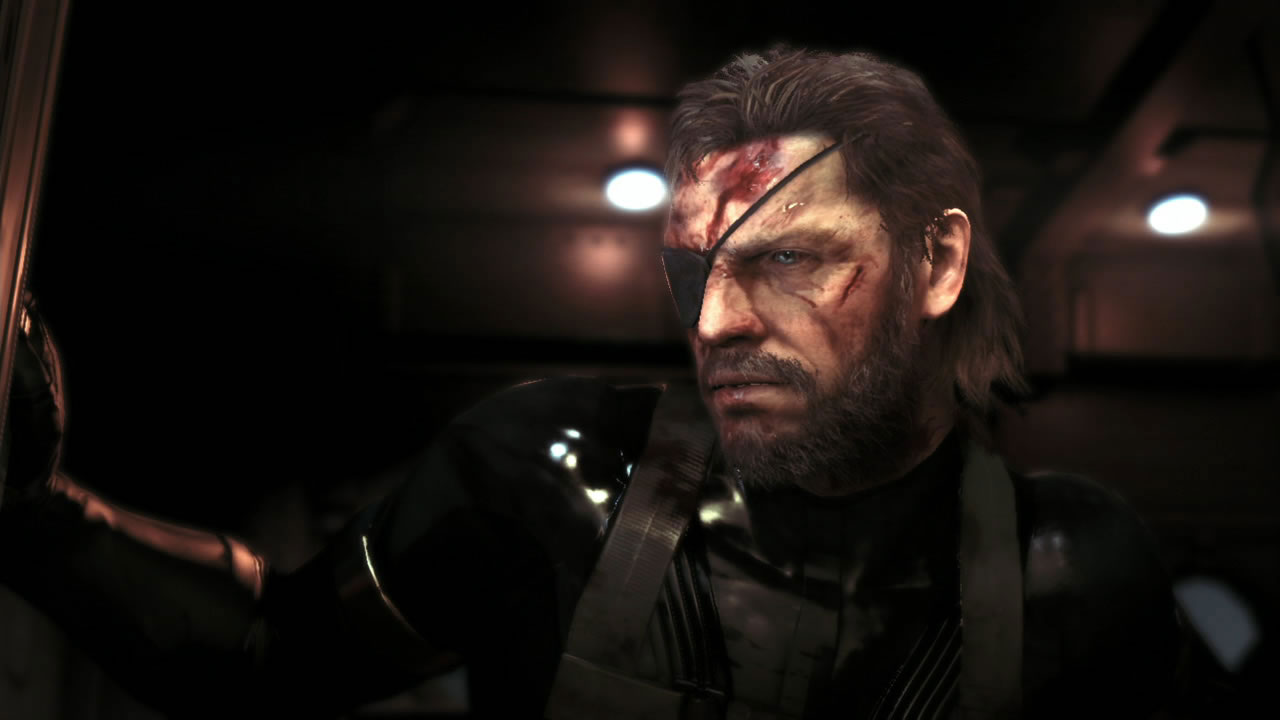 During the Gamescom Preview Event, Kojima announced the studio is bringing both Ground Zeroes and The Phantom Pain to Steam.

The reveal was done through a video showing Snake in a Steam themed box. Kojima also said this box will be in the game, and will have its own uses.

While it’s too early for a release date, Kojima did say Ground Zeroes would be released first.

Update: Here are the product pages on Steam:

Views: 323
Liked it? Take a second to support MGI on Patreon!