During the Tokyo Game Show some impressive dioramas depicting scenes from Metal Gear Solid V: Ground Zeroes were on display at Konami’s booth, created using Kotobukiya’s figures. This set of figures, first unveiled at Wonder Festival 2014, will release in January of next year, and includes seven figures (three of which are Snake in different poses). It also comes with several accessories, including the walkman and the iDroid, but the environments seen on the pictures will not be part of the set. Also, keep in mind that the figures won’t be painted out of the box. 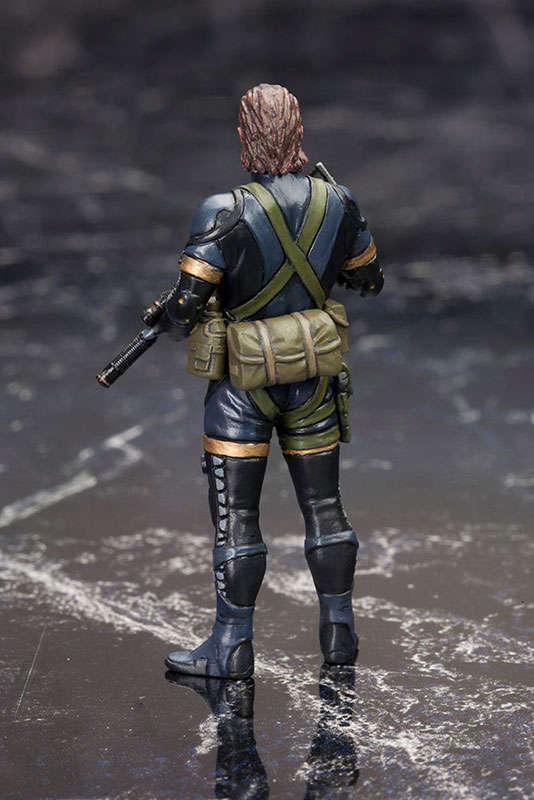 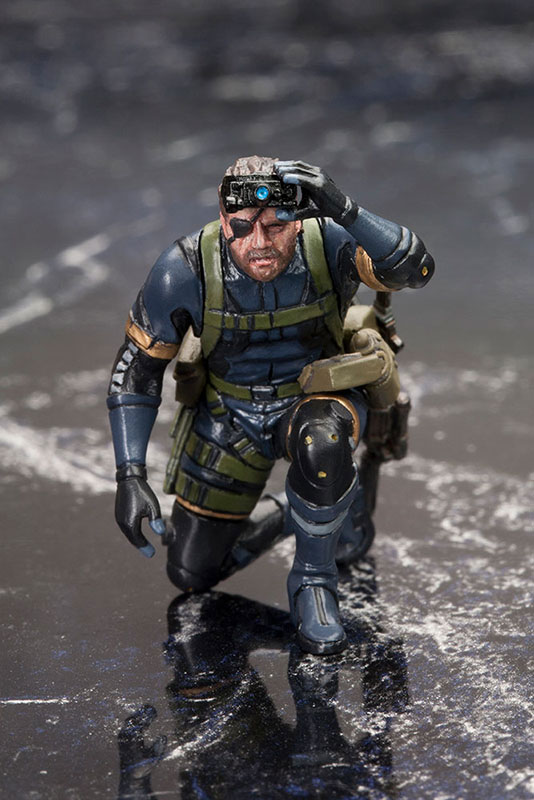 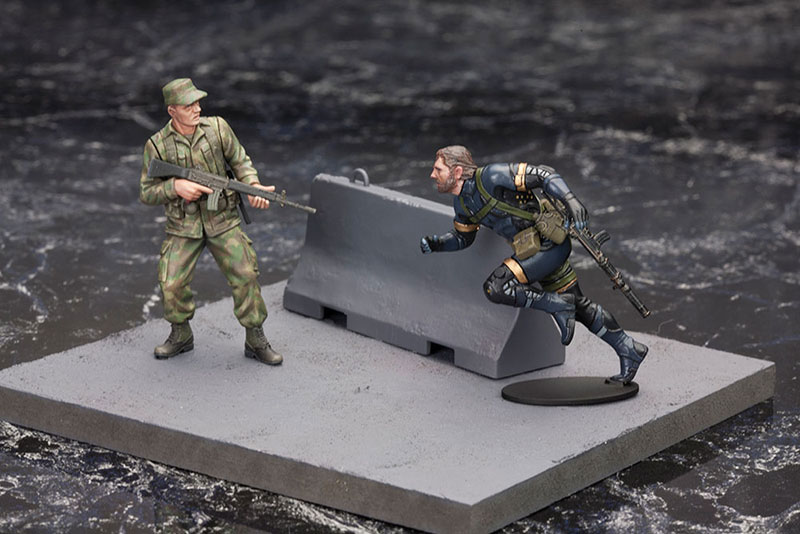 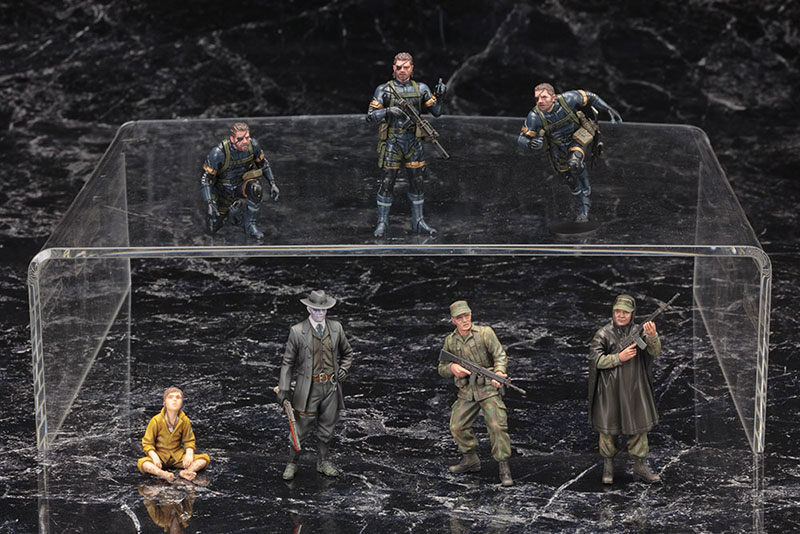