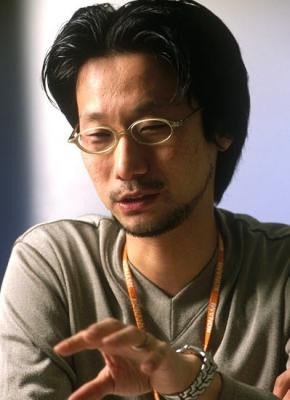 Right after E3, Hideo Kojima will travel to New York for two signing sessions at two UNIQLO clothing stores. He and Yoji Shinkawa will be giving out autographs for two hours each day, on June 8 and 9. Below you can find the exact locations and times.

There’s a catch though: in order to get an autograph you will have to spend a minimum of 30 dollars at the UNIQLO store. Starting June 8, the store will sell 10 exclusive Metal Gear 25th Anniversary t-shirts, which go for 19,90 dollars each.