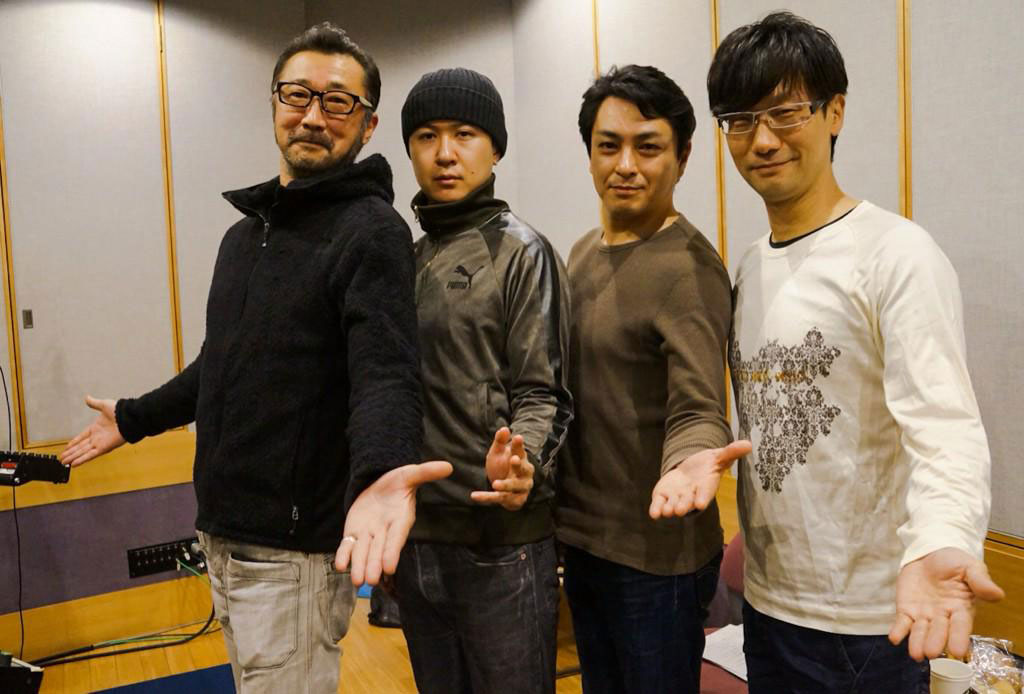 During the end of this week Kojima has been busy doing more voice recordings. The studio was doing checks for The Phantom Pain last week, but the past three days Kojima had no time because he had to devote himself to the recordings. 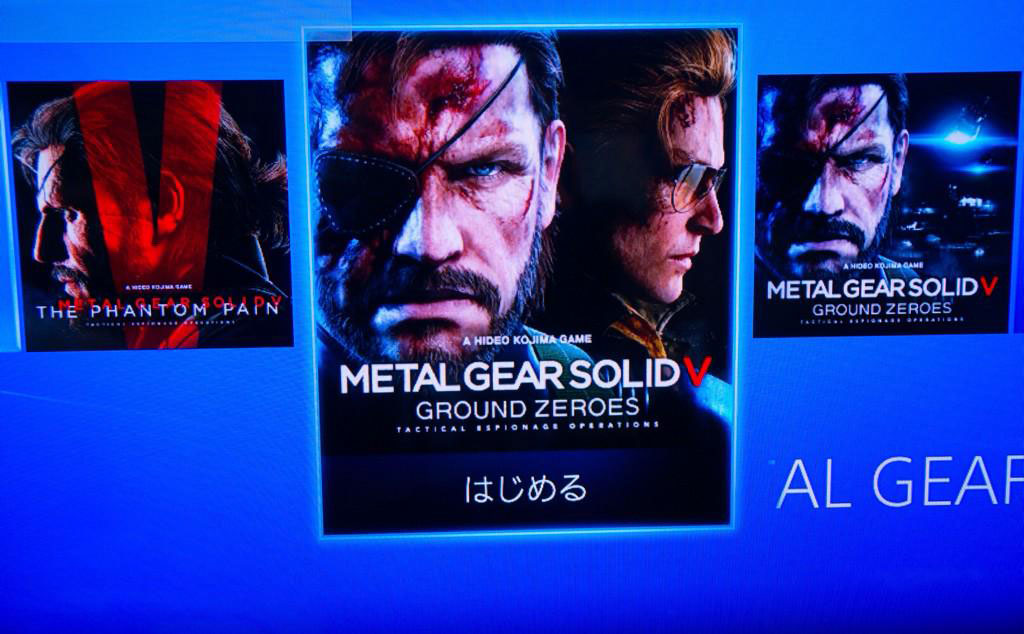 “I couldn’t barely touch for play check since I had long meeting and sound check yesterday.” 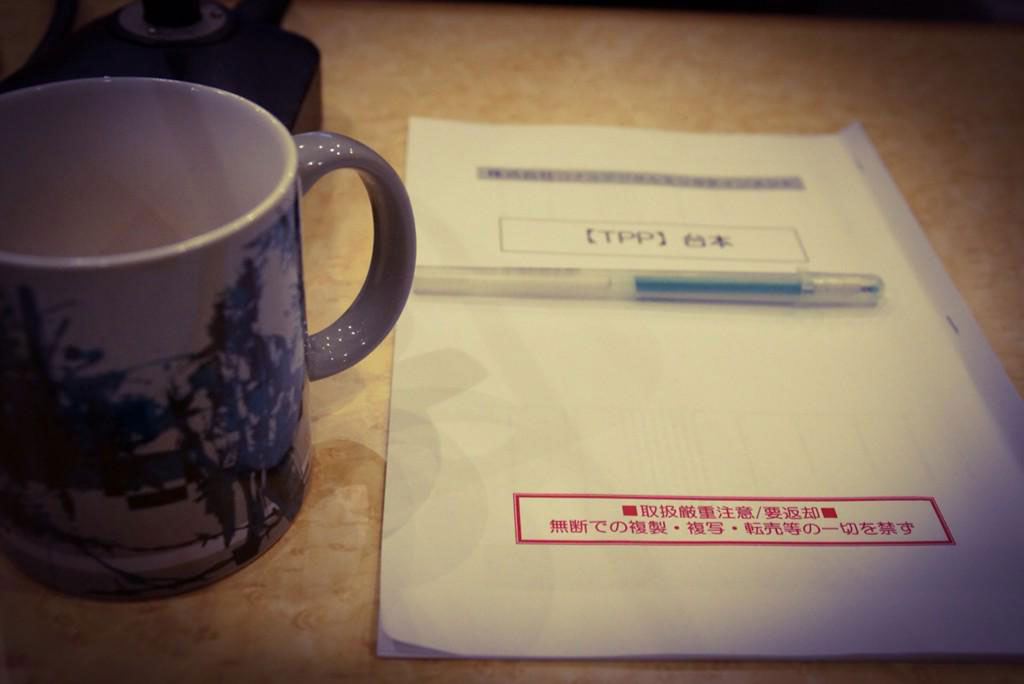 “VO shooting all day, no time for game check today….” 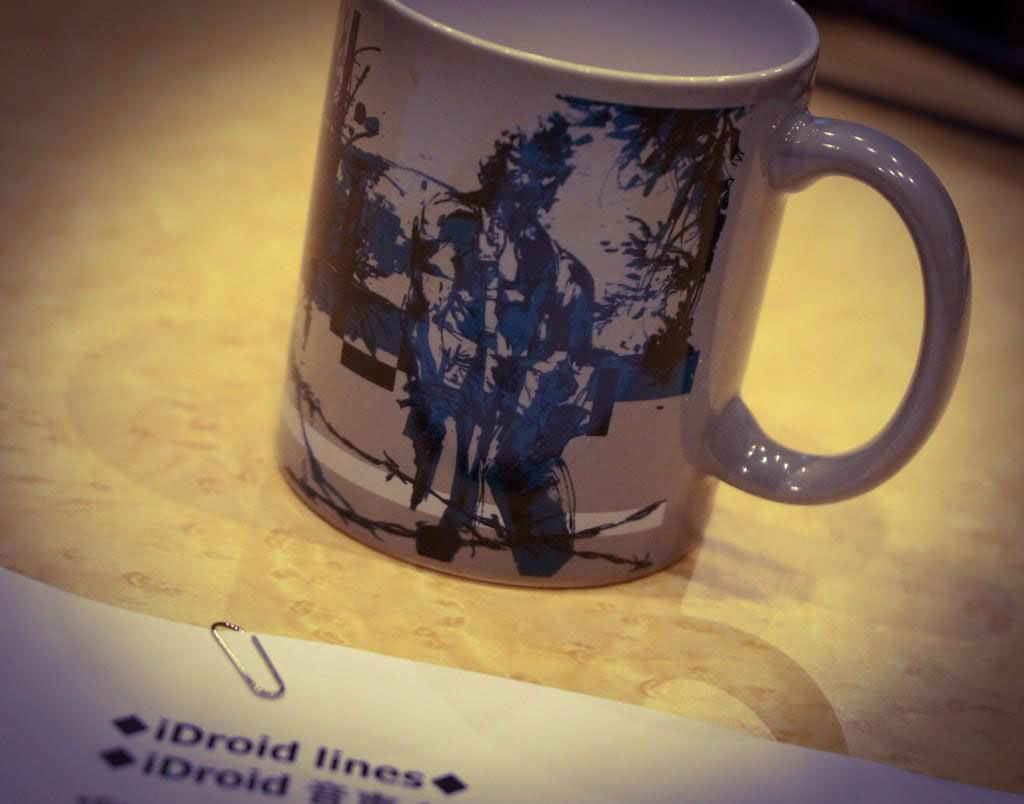 Looking a the script it seems that they are recording the voice for the iDroid (voiced by Donna Burke). Kojima will be in Taiwan at the end of this month to attend the Taipei Game Show. More information about The Phantom Pain is supposed to be shared during the game show’s stage event On January 31st.