The team behind Metal Gear Online shared some photos and answered some questions via Twitter.

Someone on Twitter asked if we can expect new information before May. The answer from the team is clear: ‘Certainly’. It is possible we will hear more at the Game Developers Conference, which takes place next month. They also confirmed the map seen in the trailer will be in the game. Lastly, when someone asked wether the game will feature PvE co-op missions, the devs answered that MGO will be PvP only.

On the pictures we can see the developers working on the game and testing out the results. 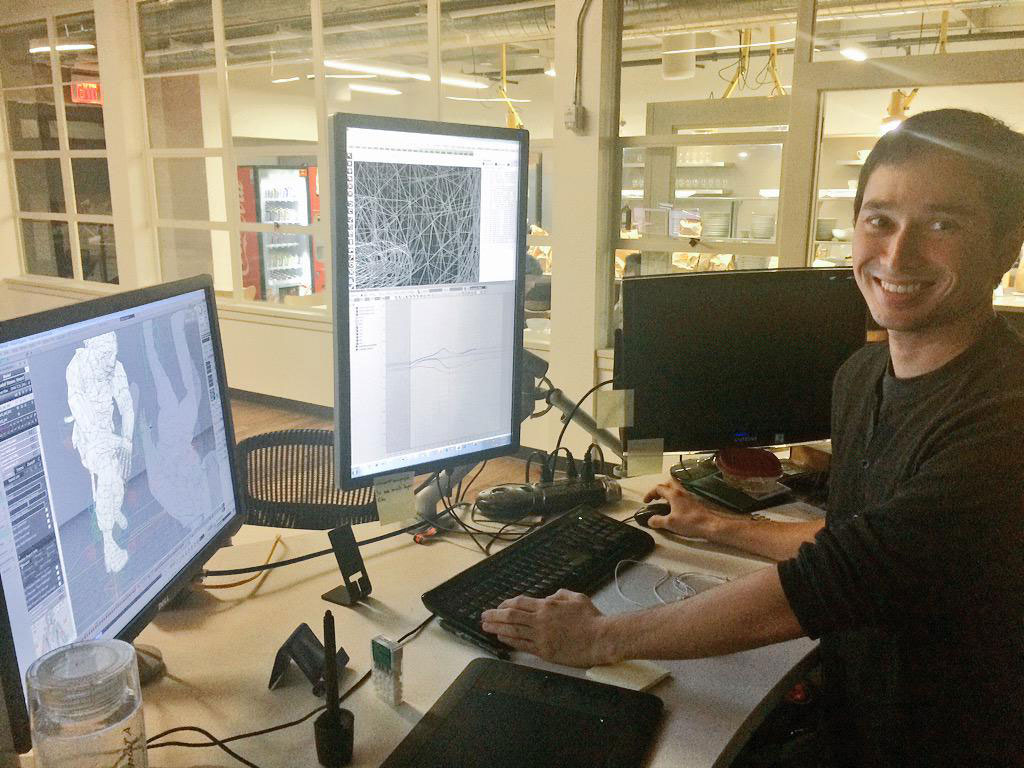 “Our lead animator Brian hard at work making fixes after reviewing his assets in play.” “Some shots of the art team and various reviewing assets for PS3 on the multi monitor setup and the big screen.”

On another note, you can still send in your feedback for the game (based on the trailer, screens and info released so far), the developers explained.

“Some fans have suggested it might be too late to give feedback and see it implemented in the game. That’s not necessarily true. Keep the feedback coming! Some things might not make it in by launch or at all. But we plan on continuing to improve MGO3 well past launch. Your feedback throughout development, past launch and on is critical to seeing MGO thrive and evolve with its players.”

Views: 559
Liked it? Take a second to support MGI on Patreon!