At the New York Toy Fair 2015, Kotobukiya announced a new Sniper Wolf statue as part of their ‘bishoujo’ line. By the silhouette you can more or less make out the statue’s shape. The statue will be available at the end of 2015. 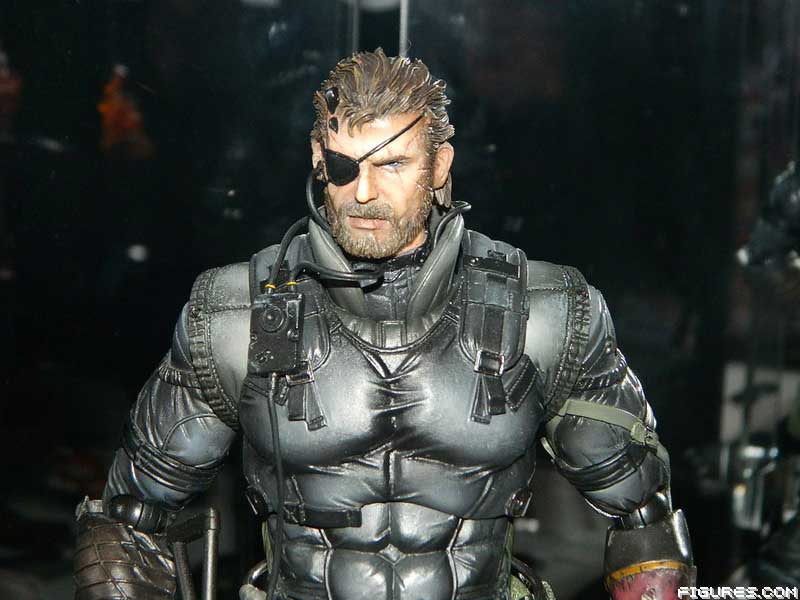