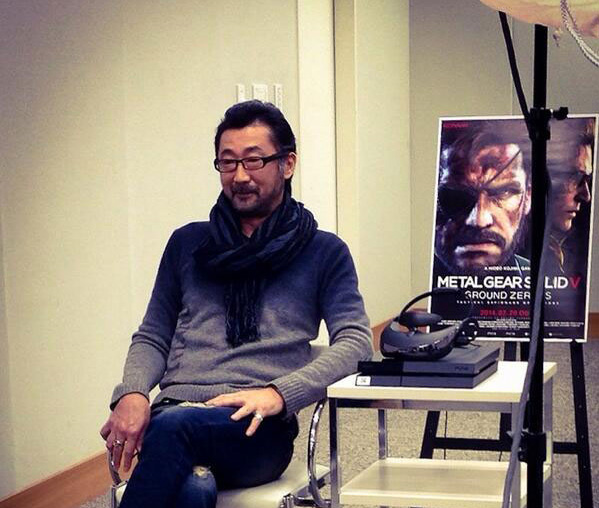 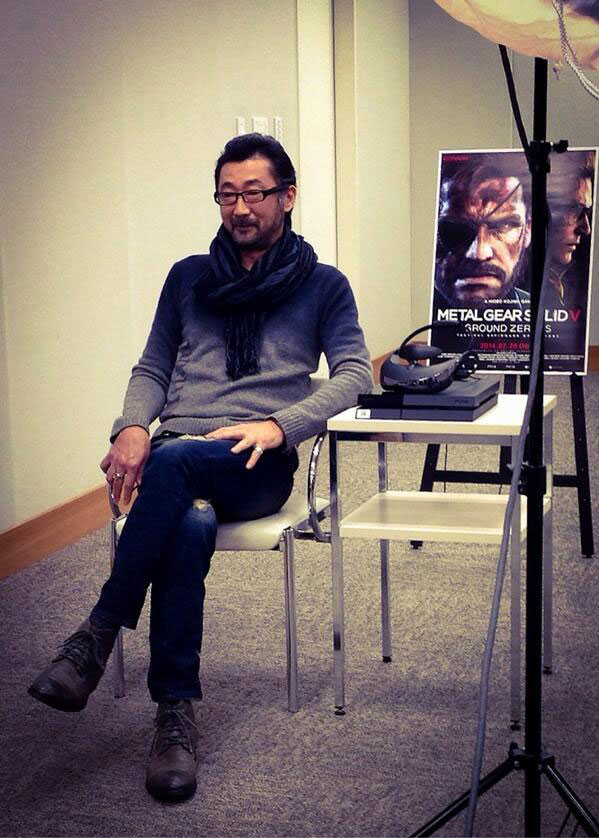 At this point, the characters I played, Solid Snake or Naked Snake, are my alter egos. I’ve spent a long time with them, and my own feedback has been incorporated into the games. They are characters I can act with the mindset “If it was me, I would do this.”

Otsuka also talked about how his acting differs between playing Big Boss or his clone Solid Snake.

Naked Snake in particular is so much as though you plopped me down as is, you could say “that’s me.” Director Kojima said to me, “Naked is a very human character”, so I used the most human, most base parts of myself for my acting.

Solid Snake is a little different. He carries the issue of being a clone, and carries out his battle between dominant and recessive genes in his conflict with his rival, Liquid. He has his darkness, but the excess parts that make him human are thinner than Naked.

Otsuka compared playing a protagonist to carving out a statue, chipping off all the unnecessary parts until only the core parts remain.

When first handed the script, Otsuka couldn’t get the full picture of what was going on in the story due to the nature of the medium, but after playing the completed game, he felt huge fulfillment.

My work on Metal Gear Solid started from reading the scenario that was completed at the time. But, what I didn’t realize back then was just how much content was in a game’s scenario. I stared at the pile of paper 20 centimeters high and could only scratch my head thinking, “what kind of story is this?”

I started reading from the beginning, but it’s not like a movie or an anime where the story progresses in a single line, but instead contains broken interactions for each event, making the flow indecipherable. Not only had I never really played video games before, but Metal Gear Solid itself was an entirely new style of game, making the completed form impossible to imagine.

He worked trough the ‘ocean of text’ bit by bit, but due to the lack of visuals he still did not have a clear picture of what exactly he was working on. Only when the game was finished and he could play it himself, he understood the whole picture.

Otsuka stated that he’d like to continue voicing Snake.

The series has become a forefront of the Japanese game business, so I’m sure Director Kojima feels a lot of pressure, but I’d like to continue to walk together with Snake until the day he says to me, “Thank you for your work for so long.” 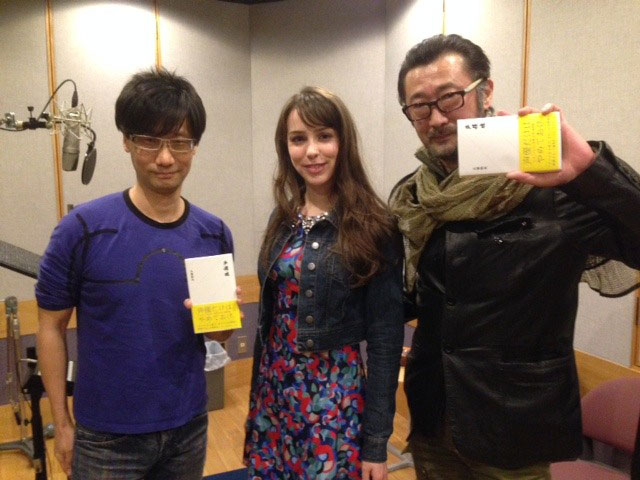 To read the full translation, follow the link in the source section below.