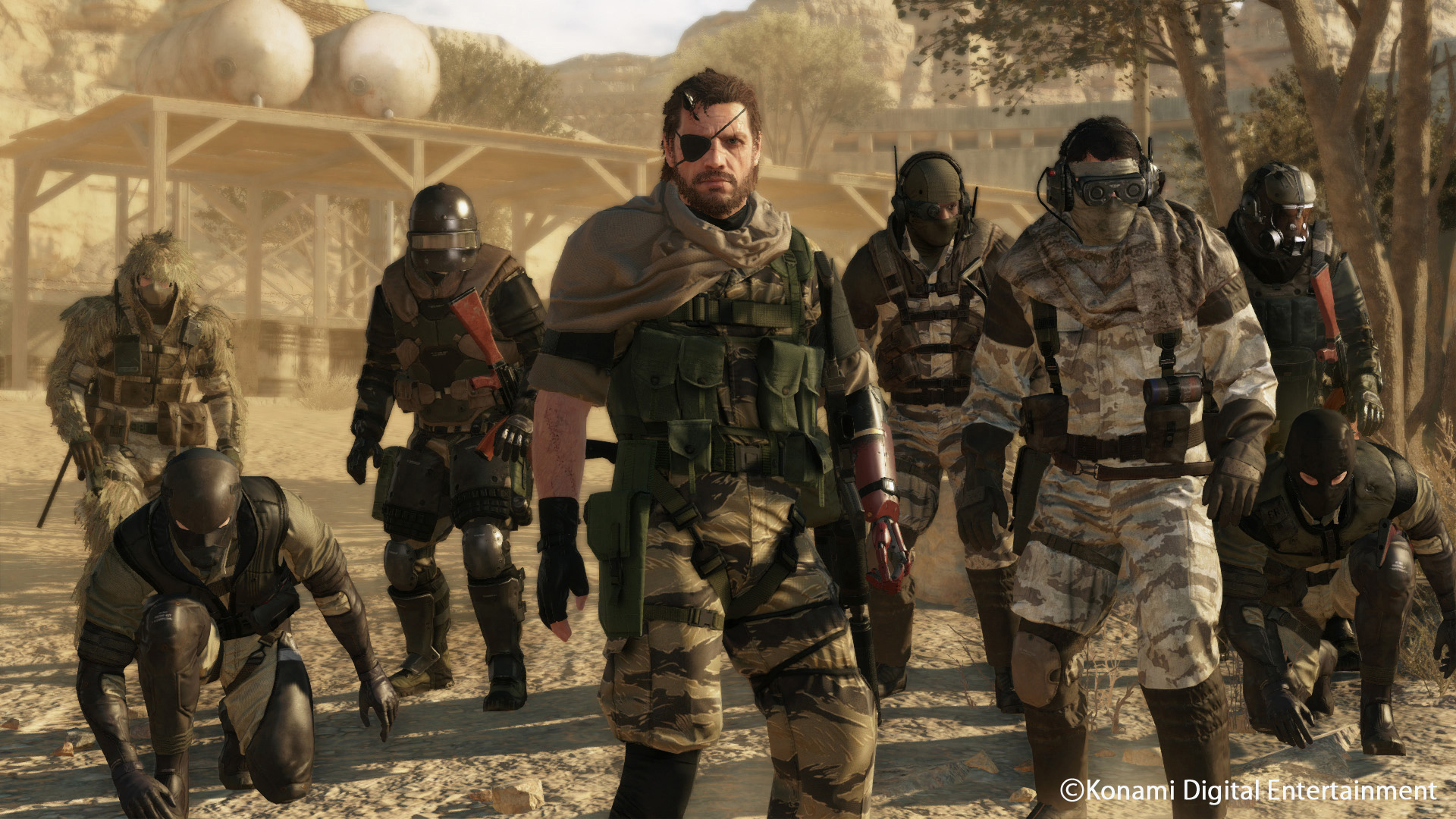 Metal Gear Online will support up to 16 players on PlayStation 4, Xbox One and PC, and up to 12 on PlayStation 3 and Xbox 360. This has been detailed on the game’s official Japanese website, and confirmed by the developer’s via Twitter. Earlier the developers revealed the game will allow you to play custom matches with 1v1 up to 8v8 players, but this suggests that the last two options (7v7 and 8v8) are only for the newer systems. Metal Gear Online will come bundled with every copy of Metal Gear Solid V: The Phantom Pain when it launches in September.

Views: 670
Liked it? Take a second to support MGI on Patreon!