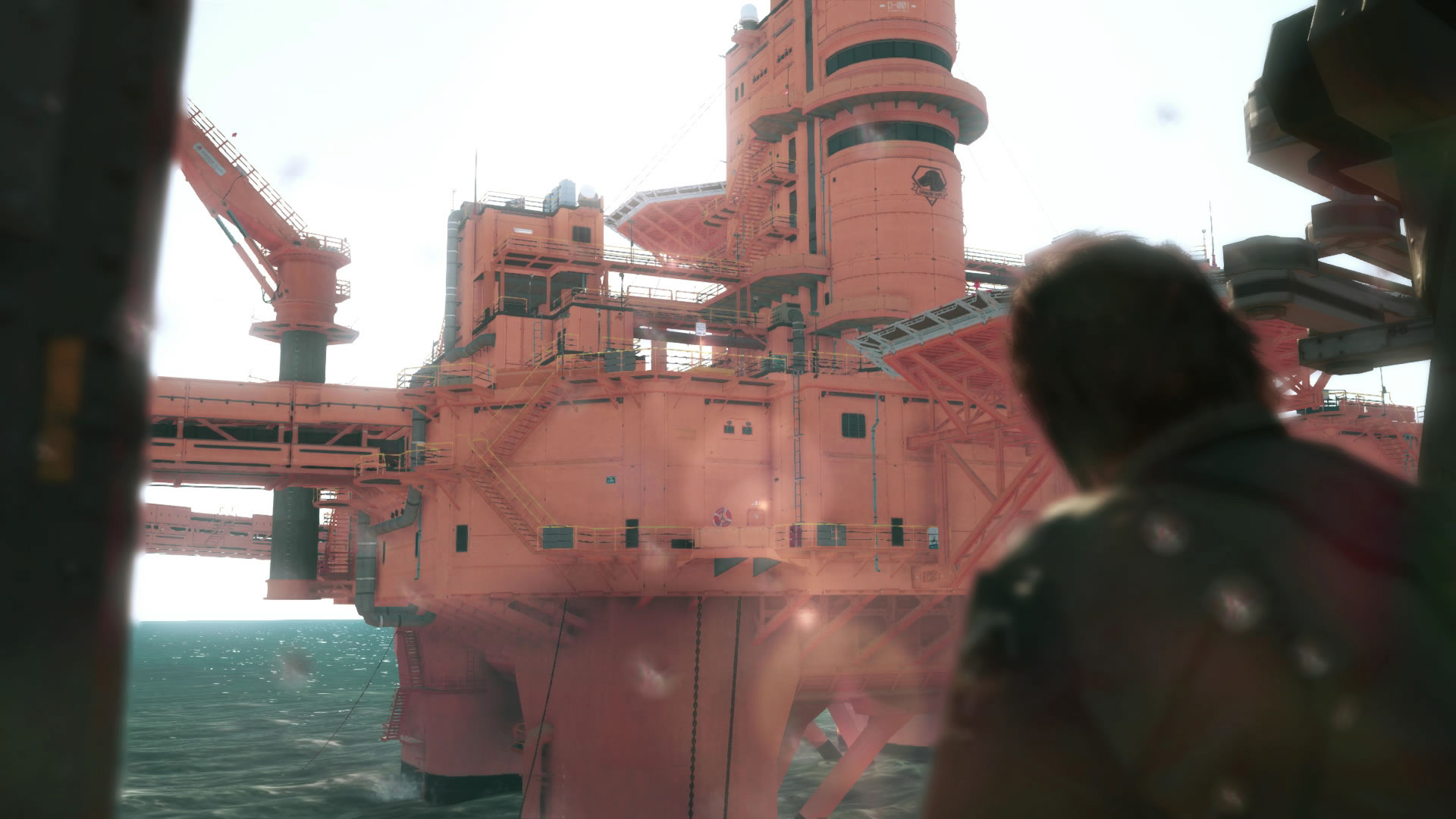 A few days ago Yongyea released a massive video compiling all the information from numerous sources that attended the MGSV preview event prior to E3. If you have an hour and a half to spare, check out the video. For those who don’t have the time or prefer to read, here is a list of some of the most interesting or new information taken from the video. As always, beware of spoilers.

Note that some of this info may have been revealed in the recent gameplay demo. To watch Yong’s compilation video, which has the length of a feature film, click on the source below. 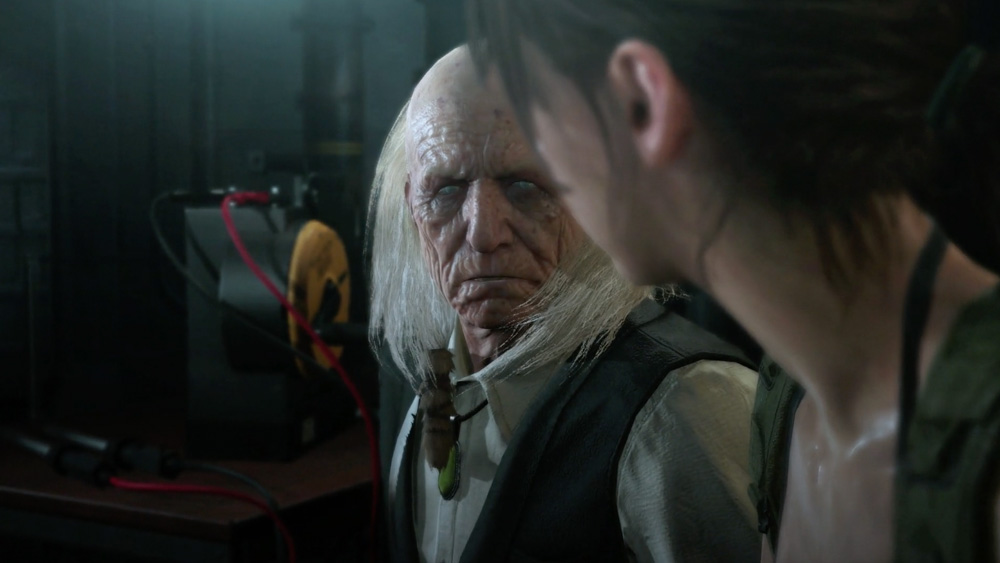 He also released a 20 minute impressions video based on 1 hour of playtime at E3. Here are some new bits of info from that video:

Again, to see the video for yourself click on the link below.