Kojima has been tweeting about MGSV: The Phantom Pain and its themes and visual design in the past couple of days. Here is what he had to say:

MGSV TPP’s story of the legendary hero fails into hell (OUTERHEAVEN). Wanted to express that in visual rather than words. This one was testing in blood visual few months ago, exaggerated version like a horror movie. 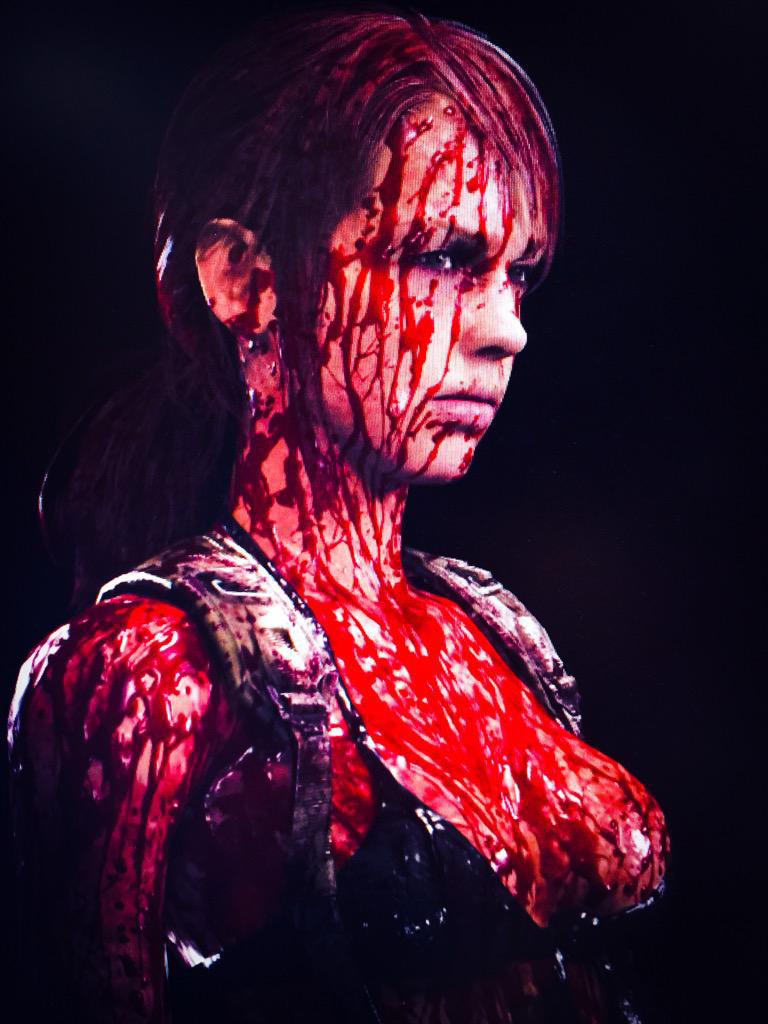 Themed continuous threat of nuclear & DNA problem that continues in next generation in MGS1, meme in MGS2, Cold War era in MGS3, drones and proxy war by PMF in MGS4, deterrence beyond peace in PW, and in MGSV chain reaction of revenge will be depicted. Coming in less than a month from now. Seeing MINIONS made me happy esp. by the song Happy Together and the jingle of Universal Pictures sang by Minions. The story reminds me of war buddies in Mother Base as Minions go look for the strongest & worst Big Boss. MGSV TPP allows free infiltration in open world. 1st u do mission to develop ur mother base(MB). 1 mission is as if 1 episode of TV series. U can go back to MB or do sideOPS anytime / when u got tired. Story proceeds in MB as well. Broader story grows as you keep doing missions.