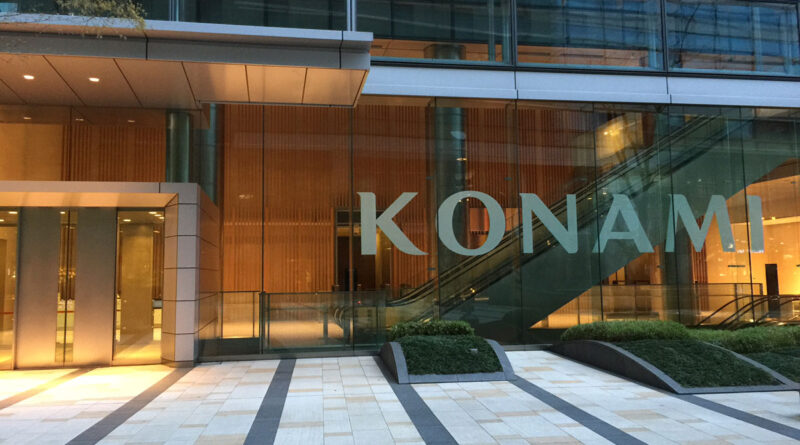 Some disturbing details have surfaced regarding the working conditions at Konami Japan, as reported by Japanese economy paper Nikkei. Here is a summary of what they had to say (translated by Kotaku).

Earlier this year GameSpot published an article in which an inside source revealed some of the reasons behind Kojima’s rumored departure, and it seems to add up with this new information. If all of this is true, it doesn’t paint a pretty picture for Konami’s gaming division. Picture by Ed K. from Chicago