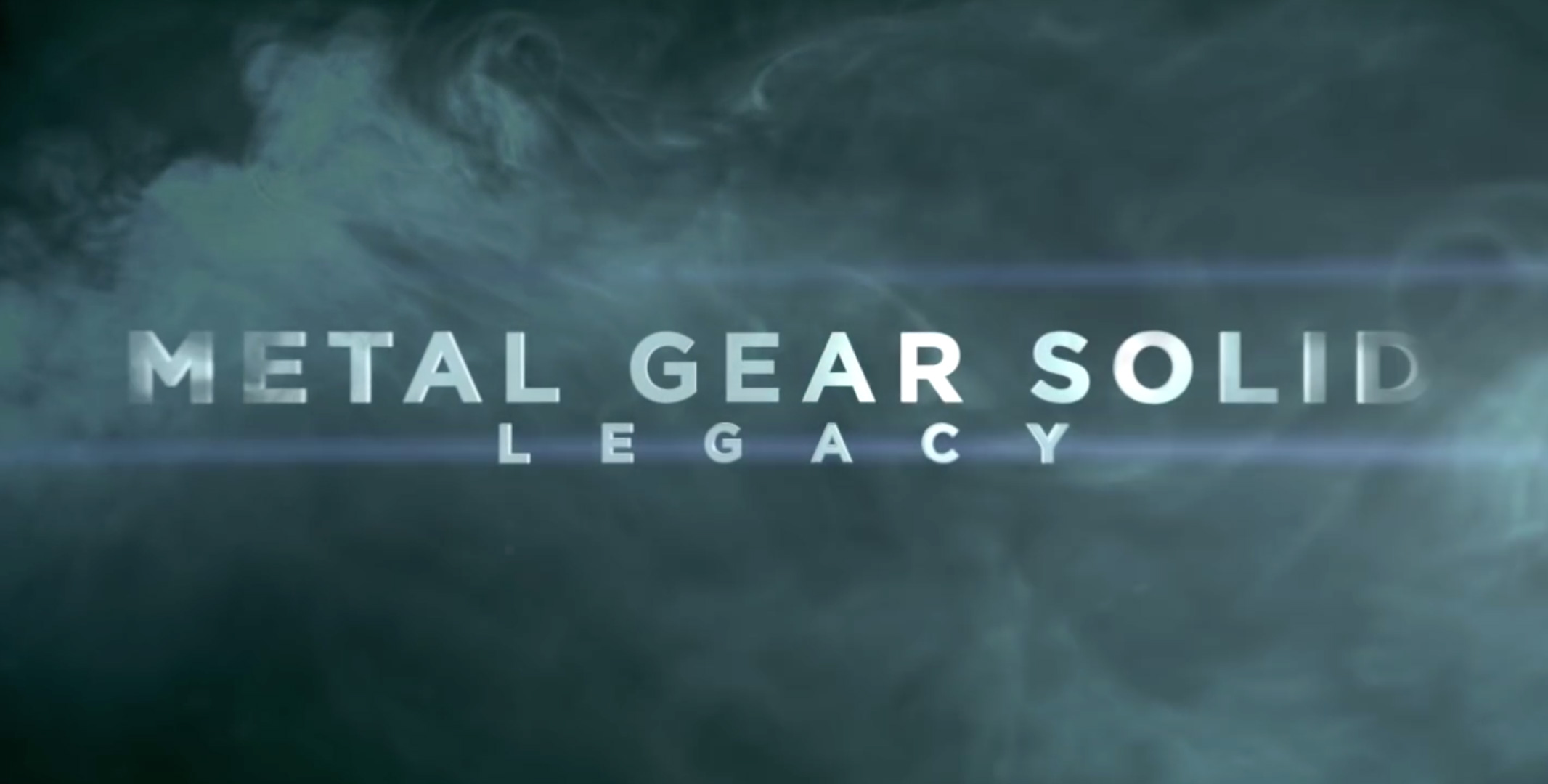 Konami released a new video titled ‘Metal Gear Solid Legacy’, which gives us a small taste of the interviews included on the bonus disc of Metal Gear Solid V: The Phantom Pain (where it serves as the intro to the whole thing). In it, we can see several voice actors, game journalists, game designers and movie directors talk about Kojima and his work, including Kiefer Sutherland, Guillermo del Toro and Harry Gregson-Williams.

Views: 393
Liked it? Take a second to support MGI on Patreon!