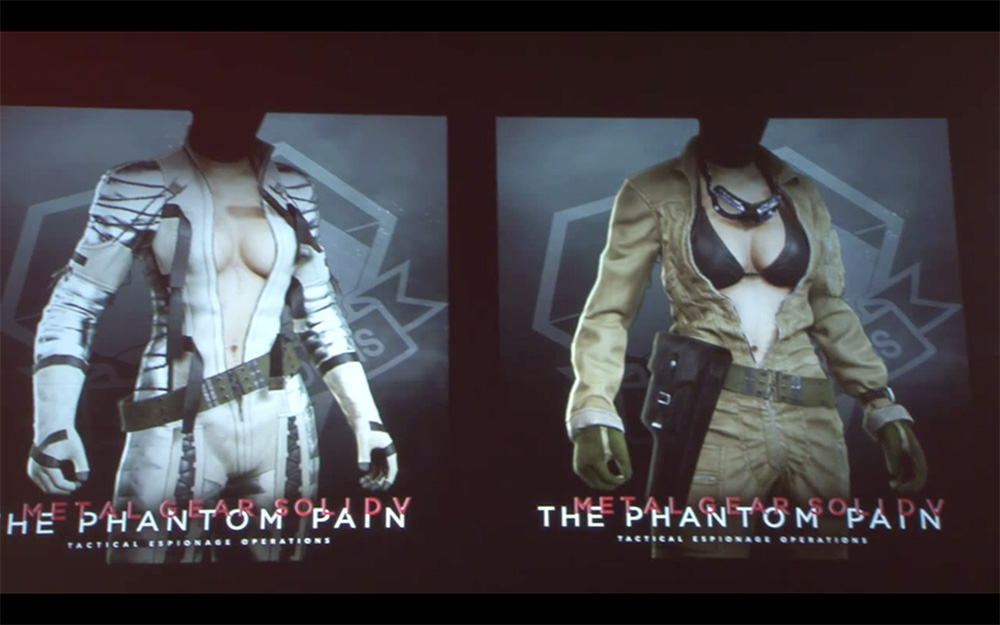 Players will be able to get their hands on several outfits from Metal Gear Solid 3: Snake Eater: jungle fatigues, the sneaking suit and the tuxedo. For the female soldiers there are the famous outfits of The Boss and EVA. Lastly, Snake’s loyal companion D-Horse will be getting two new outfits as well. 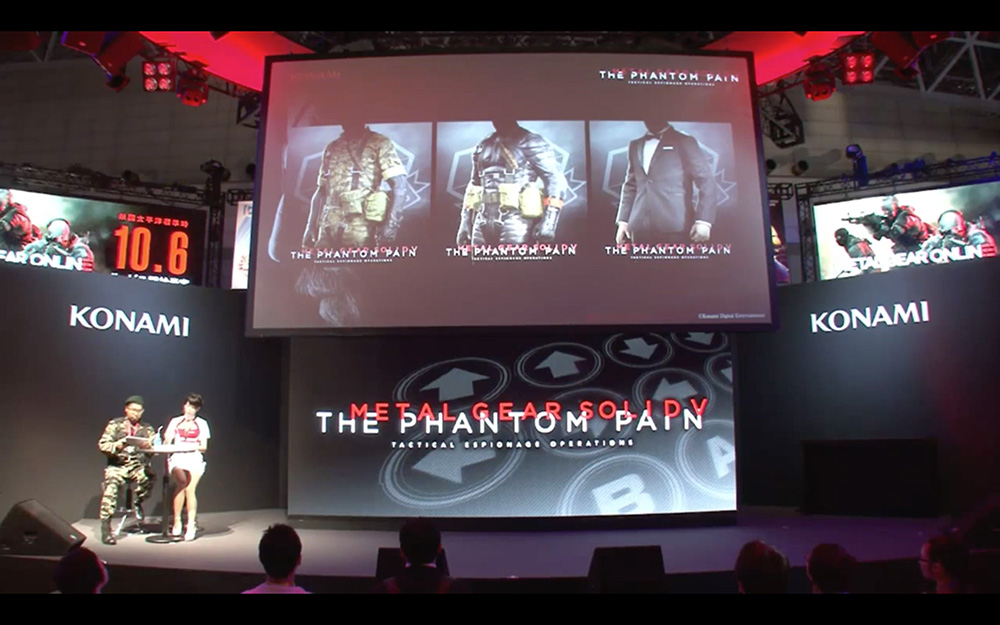 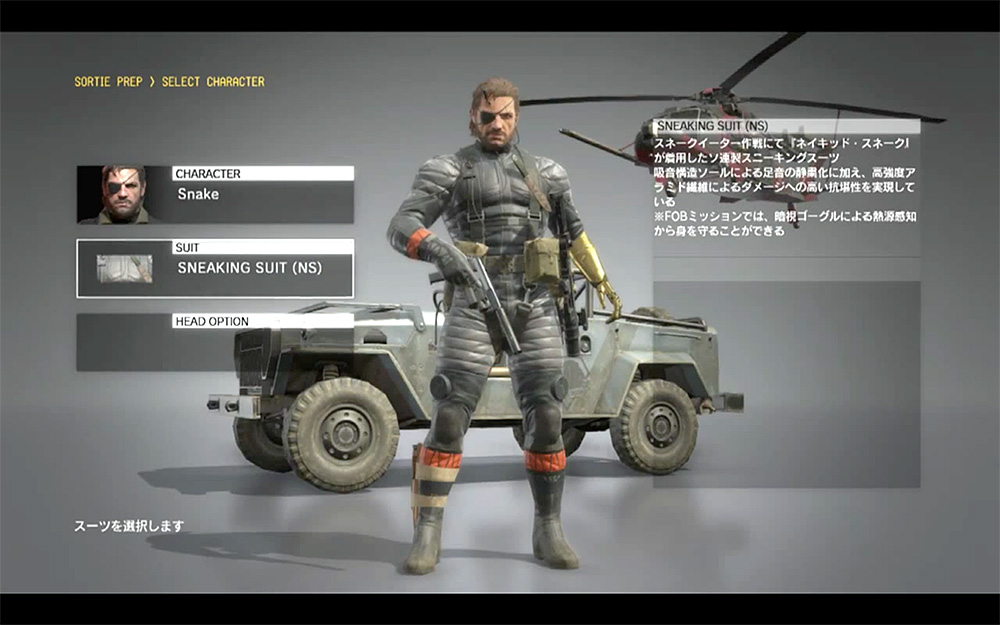 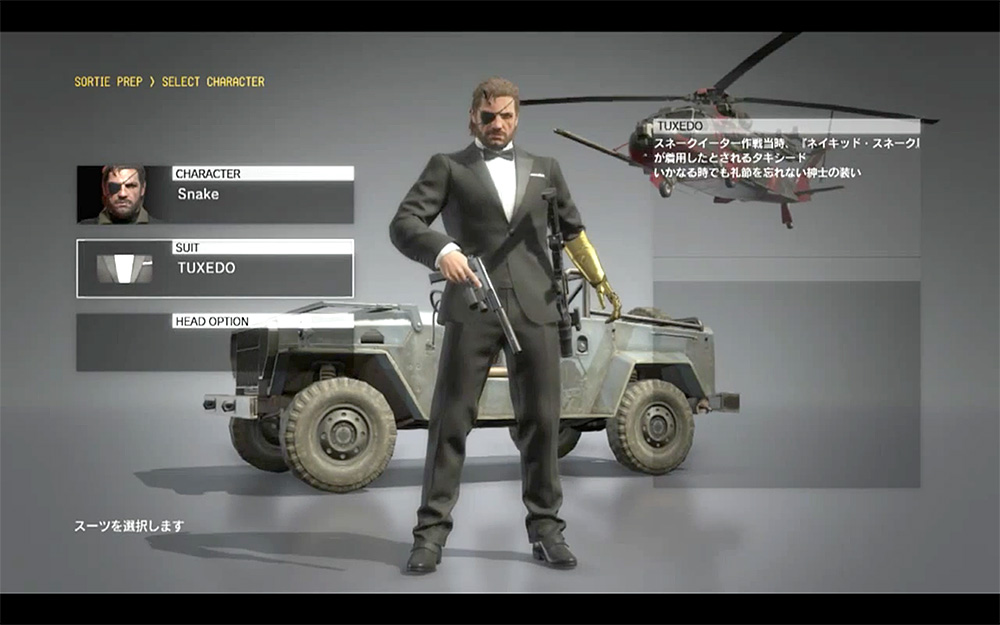 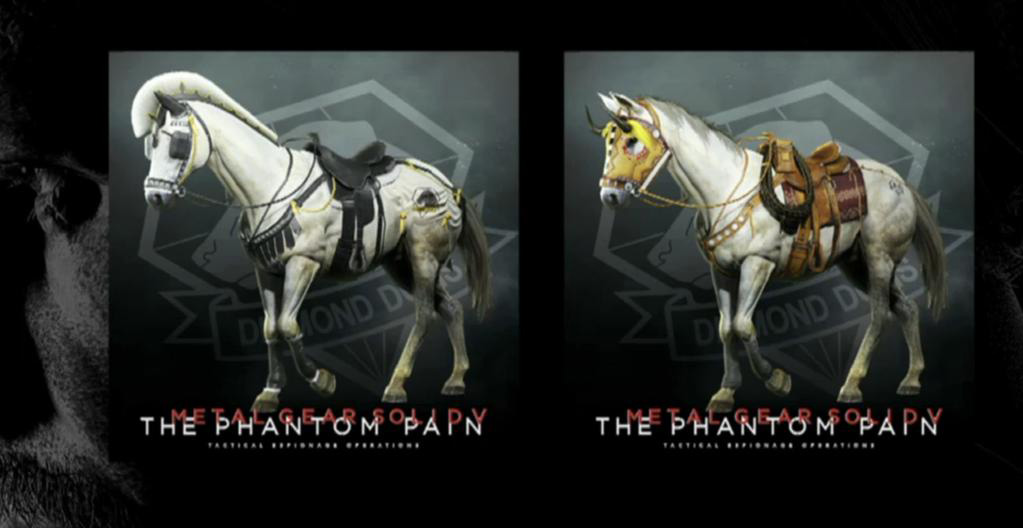 A price or release date for these items hasn’t been announced yet.