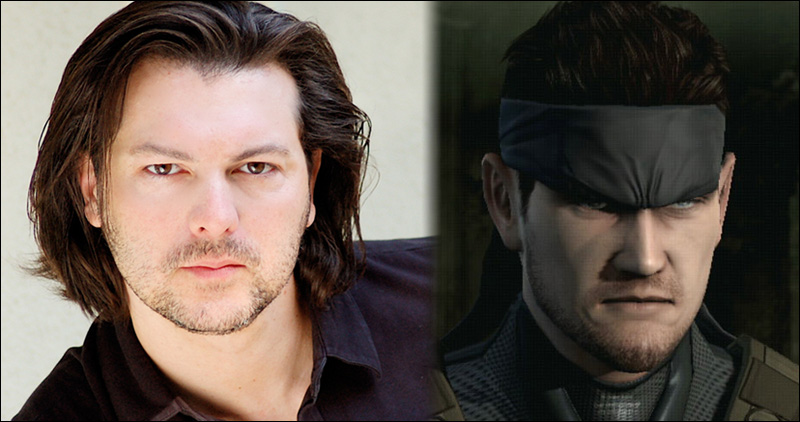 Speaking to website Dorkshelf, David Hayter, the former voice of Snake, commented on the situation with Kojima and Konami, and the recent story of Konami’s lawyers preventing Kojima from attending The Game Awards.

I know some of the players, but I don’t know what the story was with Konami and Kojima, it’s a shame that he got frozen out, if that’s true, while his game is getting recognized as being awesome. He always makes awesome games. But I don’t know. I have been in fights with corporations before and they can be ugly and they can be difficult to understand, so I wouldn’t want to speculate. As he said before, David Hayter doesn’t plan on playing MGSV, as it would be painful for him to see someone else play Snake. But despite this, he does feel the game looks amazing, and he doesn’t hold a grudge against anyone involved.

I think it’s great that they’re celebrating Metal Gear and the game looks amazing. It looks like another leap forward in technology. I don’t begrudge anybody any awards.

To read the full interview, follow the link in the source section.

Views: 771
Liked it? Take a second to support MGI on Patreon!