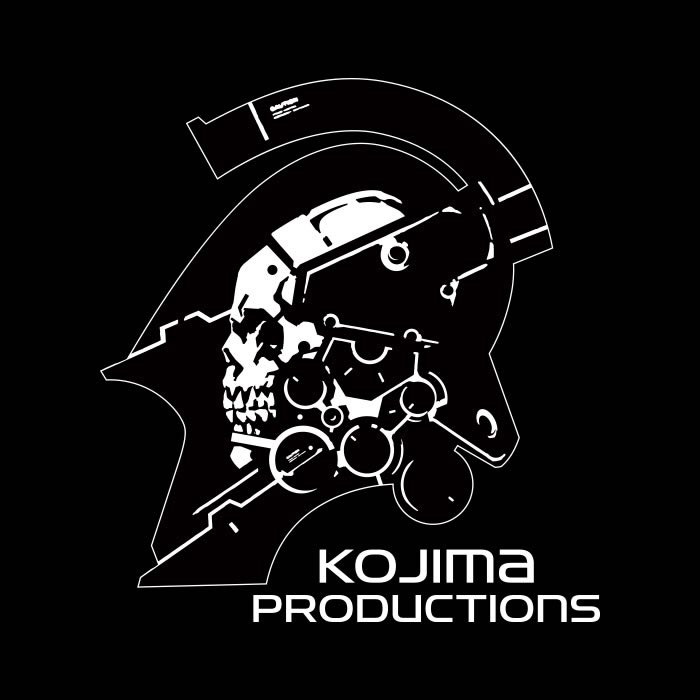 Website IGN has published an interview with Hideo Kojima and Yoji Shinkawa, in which they talk about the newly announced independent game studio Kojima Productions. Shinkawa will be overlooking art design, while Kenichiro Imaizumi takes on the production side.

Kojima can’t say much about the studio’s first project yet. “I want to create something that’s what people expect, but at the same time will have something new that people haven’t seen before. It will be a complete game.”

Yoji Shinkawa: “We’ve been working on a franchise that is beloved and has recognizable characters. One of my big goals is, visually, with whatever characters we create, to go beyond that, to be more recognizable, more beloved. That’s definitely one of the goals I have when it comes to the art side.”

Kojima also commented on the scale of the studio’s first project. “I’m thinking smaller-scale, not too many people, and focusing on game creation at first.”

While games are the main focus, Kojima is also interested in other forms of creative works. “The focus is on digital content, so we could consider movies, animations, anything. But first I think people expect games from me. That’s where I want to put my focus. Once we have an established IP in games, something solid that satisfies people, then we can consider movies and videos.” Kojima stated he’s still interesting in working with Del Toro on something.

“We’ll have more agility. We’ll be able to do things that are more edgy, preserving the quality we’ve had so far, while at the same time finding new challenges and exploring new areas.” On the new logo, Kojima said: “I’ve always loved astronauts, and it is designed so it can be seen as a medieval knight or an astronaut’s helmet. The concept is, with new technology and a pioneer spirit, we want to bring you to a new realm – within the digital world, I mean – we want to travel together with you to a new realm to which no one has gone before. As for the skeleton, we’re homo sapiens – people of wisdom – but we’re also homo ludens – people who play – and the concept behind this logo is that: With new technology and a pioneer spirit, we’ll deliver play to a new world.” On the engine they’ll use for their new game: “We could go either way,” Kojima said, “whether it’s using an existing engine or making another engine. We’ll have to do some research before making a decision on that one.”

This generation, console sales in Japan have been down, but Kojima is not too concerned about this. “I make games in Japan for a global market. As long as there’s a market out there in the world for making games, I’m not too focused on what’s happening in the domestic market in Japan. However, because I make games for all the world, I want to make games that go to a global market. If there are very fun games are out there, I believe they will eventually find their way to Japan. People in Japan will start consuming them.”

Lastly, Shinkawa and Kojima wanted to thank the fans. Shinkawa said: “One thing that happened through this period, the voice of the fans, the people who expected a lot, they gave me courage. They made me feel really good. I felt really gratified having worked so hard in creating games and doing the art I create. I want to correspond to the fans, to get back to them, and I think working again with Mr. Kojima is a great way to do this.”

Kojima: “I’ve been in this industry for 30 years. I turned 52 this year. I’m getting to a new start, and I am very confident. I’ll keep creating games until the day I die. Rest assured I’m making more games, something more fun, something you haven’t seen, and it would be great if I could count on the fans to support me in this.” Views: 812
Liked it? Take a second to support MGI on Patreon!