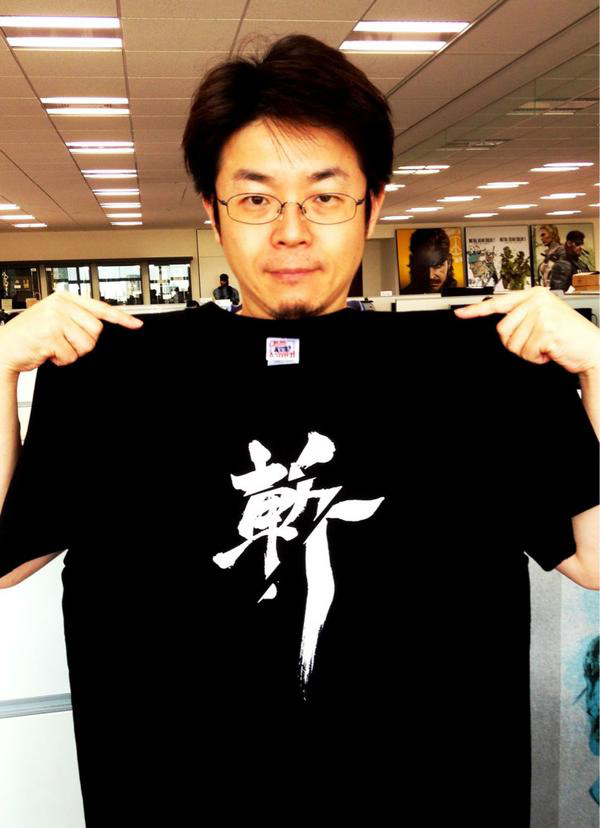 Kojima Productions has posted their Tokyo Game Show schedule on their official website.

At the show, the company will be holding a 25th anniversary stage, and some of the games on display include Metal Gear Rising Revengeance and Metal Gear Solid Social Ops. Zone of the Enders HD Collection will also be at the show.

People attending the Tokyo Game Show will be able to receive a Metal Gear Rising t-shirt if they pre-order the game. To check out the full schedule, which runs from September 20th until September 23rd, go here.