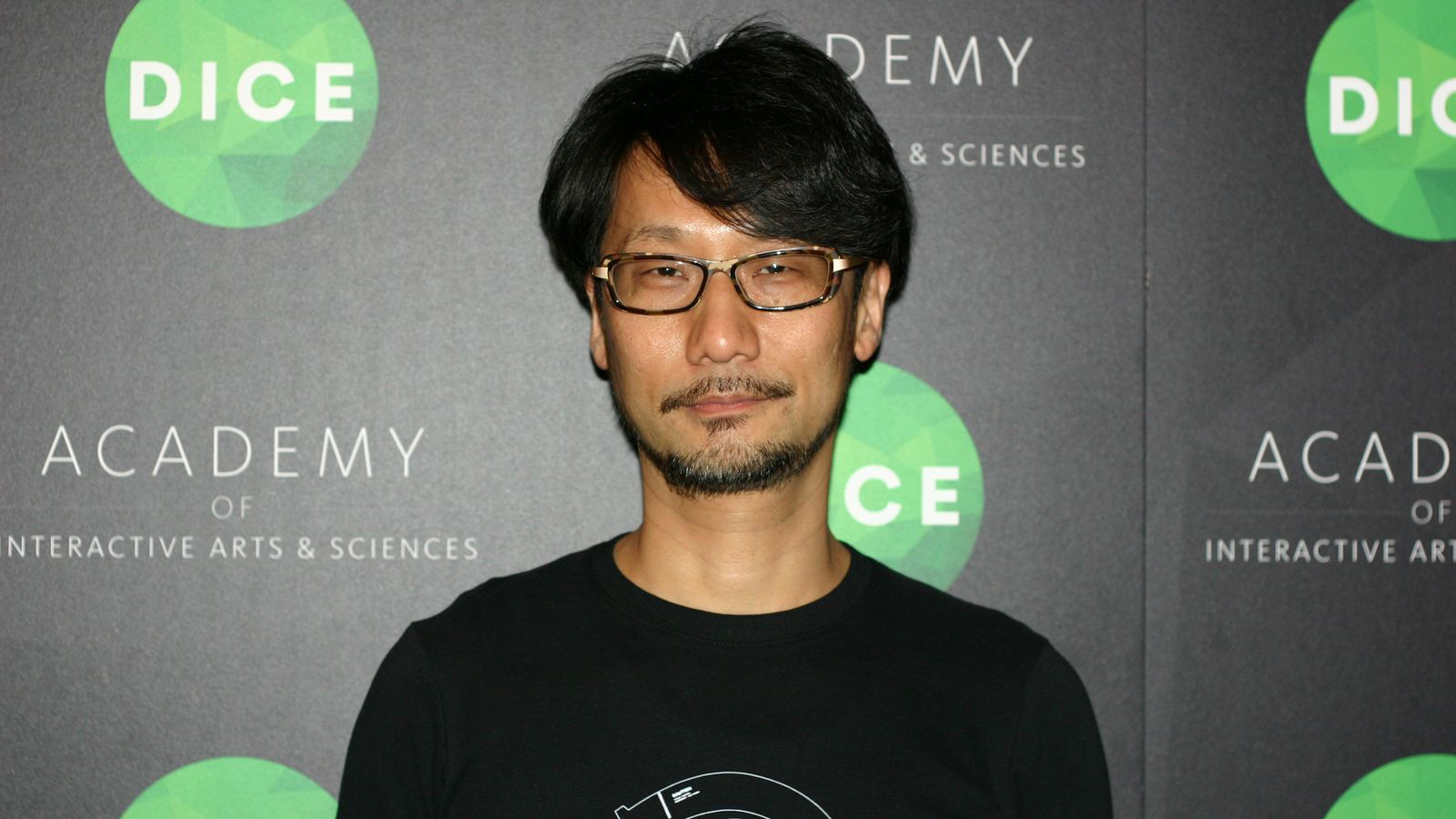 On February 18, Hideo Kojima attended the DICE Summit in Las Vegas to have a public conversation with filmmaker Guillermo del Toro and Geoff Keighley talking about his inspirations and future ambitions. On this occasion several outlets conducted interviews with Kojima as well. Below you will find a summary of information gathered from the conversation and the interviews. On his new studio

Currently Kojima is still building his new independent studio, Kojima Productions. “In theory, and ideally, you put together some staff, you look for facilities, and then you start working on a project, planning and testing, but… I’m doing all of this in parallel.” Kojima told Polygon.

“For this new studio, I definitely want to keep the size of the team somewhat limited.”

Talking to IGN, Kojima explained why he wants to work with a small team. “In order to create something that is really of quality, you need technology, but more than technology, you need people. You need talented people. I’ll create an environment where these people will develop their talents. By environment I mean the physical location of the place, the facilities, the kind of workplace environment that is developed there.” “There was a time that I had a team that was growing over 200 people, and at that point this methodology proved to be too difficult. It was impossible to be together and polish everything. For this new studio, I definitely want to keep the size of the team somewhat limited.”

“When I first entered this industry, the teams were pretty much like five people. It felt like an indie game. Everybody had to do a little bit of everything. And nowadays, where everyone has their defined role, it’s not like that. … It [feels] like a factory.” During the studio tour with Mark Cerny last month, Kojima visited Media Molecule in Guildford, and the atmosphere of the work environment there really spoke to him. It almost felt like a family, Kojima said.

On his next project

Kojima says his next project is going to be a big game made by a small team, and he’s hoping it will have a big enough impact to become a series that could even expand into anime and manga.

“I feel extremely free right now. I’m trying to make a big, very edgy game with an extremely small team. For my first project I’m working with Sony, so I have to do something for them, but I’m doing exactly what I want to do.” Kojima said during the live conversation. “I have no intentions of ever changing anything I do in order for it to be a hit, to sell more. That’s something I wouldn’t ever want to do and I’m never going to do, so I have to create something I want to play, something that I want people to play, and within that figure out ways that it will be appealing to the market, that it will be a successful game, […] so on that regard I feel extremely free.” “Like I did in the past, I want to make something that has a very strong, dramatic story.”

In the GameSpot interview, he said: “I have to be honest, for this project I’m working on, there’s are a lot of people, staff members, and fans who have high expectations. I have the feeling that I can’t fail. I can’t disappoint. […] Especially, because it’s our first game and we’re working with Sony, I want to make sure that it’s a great game for Sony, so there is pressure in that. However, I’m not even thinking of letting any of that to change anything that’s in the game.”

For Kojima, a strong story and strong gameplay are both important. “Like I did in the past, I want to make something that has a very strong, dramatic story.” Kojima said in the GameSpot interview. “Sony is supporting us to make a big game that’s edgy with a strong story that gives the player a lot of freedom, with new elements.” He did say he’ll have to see if it’s possible to create such a game with a brand new studio.

There’s a lot riding on Kojima Productions’ first project, and Kojima even believes it will determine the fate of his new studio. He told Polygon: “If the first project fails, we won’t have any future to speak of. So we are very focused on that. It’s a big-scale game, so we’re being really careful.”

“I have the feeling that I can’t fail. I can’t disappoint.”

On working with Sony

As we know, for their first project Kojima Productions is working with Sony. In an interview with GameSpot, Kojima ensured they are being given a lot of freedom. “They are not controlling what I’m doing at all; that was part of the conditions, and Sony was very respectful towards me and what I do. In that regard, it’s been very nice, and very pleasant.” “Sony was very respectful towards me and what I do.”

While Kojima is feeling the pressure of making this game a success, he’s ‘not even thinking of letting any of that to change anything that’s in the game’.

During the live panel, both Hideo Kojima and Guillermo del Toro expressed interest in working with each other in the future, whether it be a game, a movie or something else. “I’ll do whatever the fuck he wants.” del Toro explained, while pointing at Kojima.

Furthermore, in an interview conducted by Polygon, Kojima said he was interested in working with Norman Reedus as well, the star of the cancelled Silent Hills project. “Both of them are great people, they’re interesting people … I’m good friends with them and I’d love to work with them in the future. But I have no idea when that will be.”

However, speaking to GameSpot, Kojima said his first project will probably not be a collaboration, but something that really carries his identity.

Kojima says he’s intrigued by virtual reality now that the technology is getting there. A few years ago the motion sickness caused by the devices led him to think he could not develop for it, but with today’s headgears that problem isn’t really there anymore. “Shooters are always fun, but I’m more interested, for example, in bringing out feelings in people that are unique to VR.” Kojima told IGN. “Some feelings, maybe displeasure, maybe horror. But not the kind of horror you get from grotesque or gory things, but a different kind of horror.”

In the interview with GameSpot, Kojima was asked what the biggest misconception was about him. ”A lot of people say that I spent too much money or take too much time, but that’s a misconception,” he said. “My last project was late about five or six months, but I’ve always kept my word on timelines and budget. For example, I do take three to four years to make games, but that’s the plan from the start.” Kojima told Polygon he doesn’t miss Metal Gear, that for him it’s over. “Now I’m making something new, I’m making a new game.”

One more important matter, Kojima’s new look. While the beard has been received positively overseas, in Japan it’s less of a hit, something we already saw reflected in the poll results on Twitter. “I’m not used to it, so I think about shaving it every day.” Kojima told GameSpot. “In becoming an independent and creating my own studio, I wanted to change something about my look. I’ve received a lot of positive comments from people outside Japan about my beard, but inside Japan, beards have a bad image. People think, “You look old, you look tired.” My kids definitely don’t like it.” Let’s hope Kojima won’t succumb to the pressure and keep his dignified new look. “In becoming an independent and creating my own studio, I wanted to change something about my look.”

To read the full interviews and see the DICE conversation, follow the links in the source section.