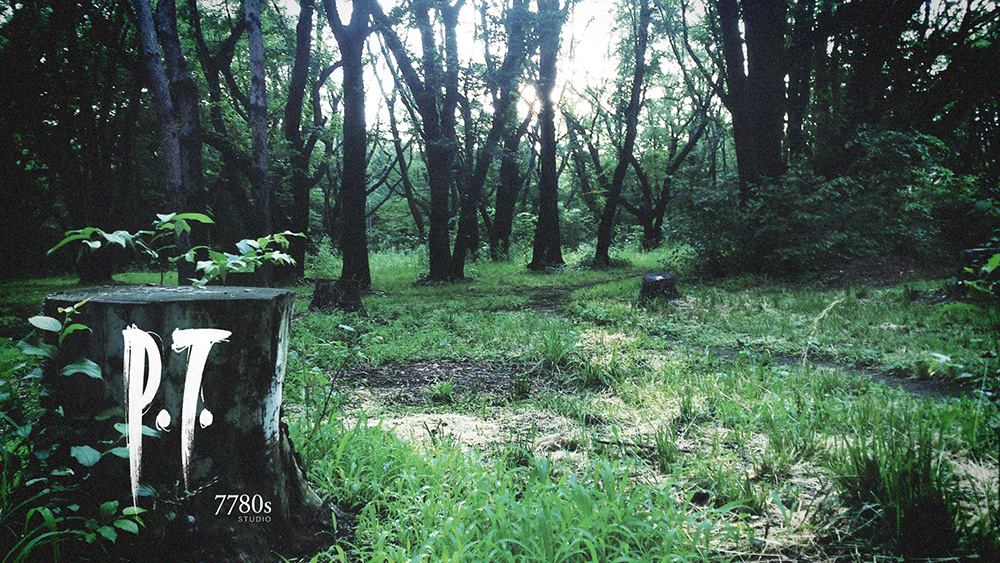 In an interview with Polygon, Hideo Kojima (through his translator) talked about his plans for the future and the new studio. When asked about whether something like PT or Silent Hills will ever be made by him, he responded:

“PT in a way for us was also an experiment to understand many things. Silent Hills I don’t think that will ever happen, but you know, I would definitely like to explore horror. And by horror I don’t mean horror as a genre, but more like the feeling of horror, the terror as a theme, as a topic. […] After PT there were similar games that were released or being developed, so personally I wouldn’t want to do something that is in that same tone. I would prefer to do something that takes a different approach, that takes a different perspective to it.” Kojima couldn’t say too much about his breakup with Konami, but he did say that he wants to move on. “To be honest, I don’t want to look back, I just want to move forward.”

The game designer is currently still in the process of setting up his new studio Kojima Productions. “I’m putting together a team, a staff, and I’m working on facilities, we’re working on what kind of engine we’re going to have, we’re working on establishing the environment for the studio, doing the planning for a project, doing technology testing, and the thing is I’m doing all this in parallel, I’m trying to do this on a vertical grove, so it’s really, really busy these days.”

As for the team itself, Kojima stated that it is ‘slowly, slowly expanding.’

For more information from this interview (and others), go here.