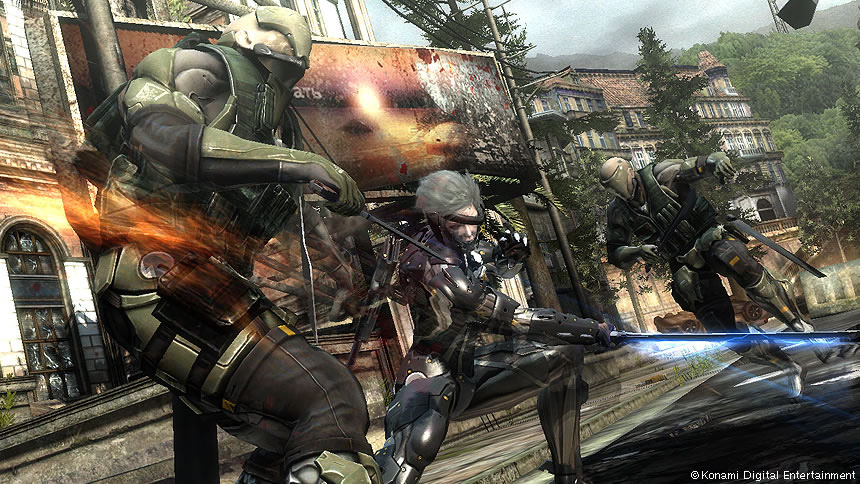 Another gameplay video of Metal Gear Rising has appeared on the net, this time it’s being presented on stage by Yuji Korekado and Atsushi Inaba from Platinum Games. The demo is being played by Takahisa Taura, who is a game designer at the studio. Because of this, the player knows very well what he’s doing, which makes this video worth checking out, despite its low image quality.

Views: 154
Liked it? Take a second to support MGI on Patreon!