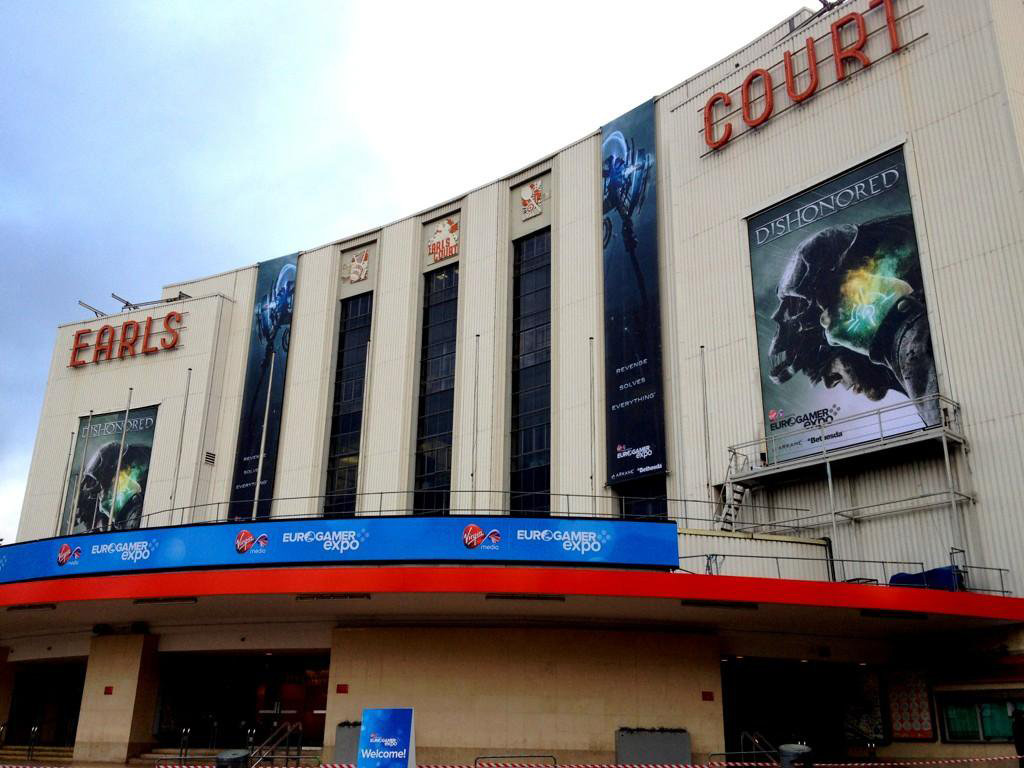 Today is the start of Eurogamer Expo, and Hideo Kojima is in London for a Metal Gear 25th Anniversary developer session that starts at 2 pm BST. Metal Gear Rising will also be playable, as well as the entire history of the Metal Gear series. Kojima posted some photos on his Twitter of the show floor, rehearsal for the session and the 25th Anniversary area. Views: 188
Liked it? Take a second to support MGI on Patreon!