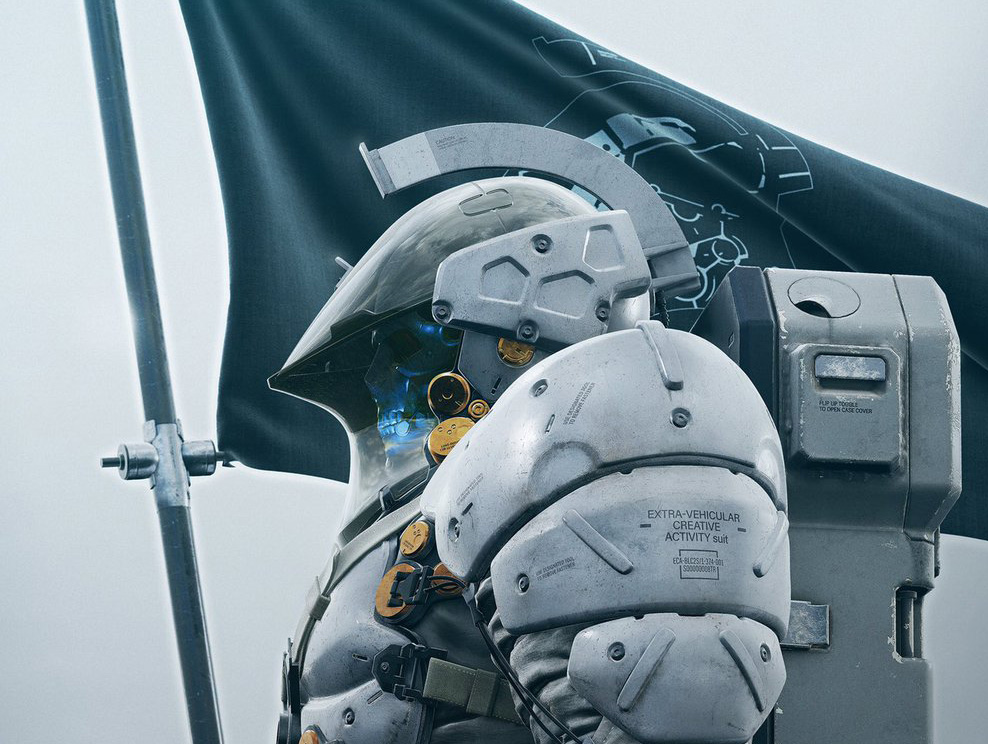 Kojima has released a high quality render of Ludens, the mascot of the new studio. He also provided some information on what this character represents. “LUDENS, the icon of Kojima Productions. We’ll deliver THE NEW PLAY in THE NEW FUTURE with the cutting-edge equipment, technology, & the frontier spirit. The gear he’s wearing is the extra-vehicular activity(EVA) creative suit.”

An ‘extra-vehicular activity suit’ is a suit that allows astronauts to survive in outer space, outside of the planet’s atmosphere.

Update: Kojima made some additional comments on the character’s design:

“This was designed with the nostalgic elements that exists in the nature/the history. On the surface of the space suit, there’s a Turing shaped pattern, (the texture you often see in the Arthropod) and the yellow cam-like device idea was brought from the Turing machine.”