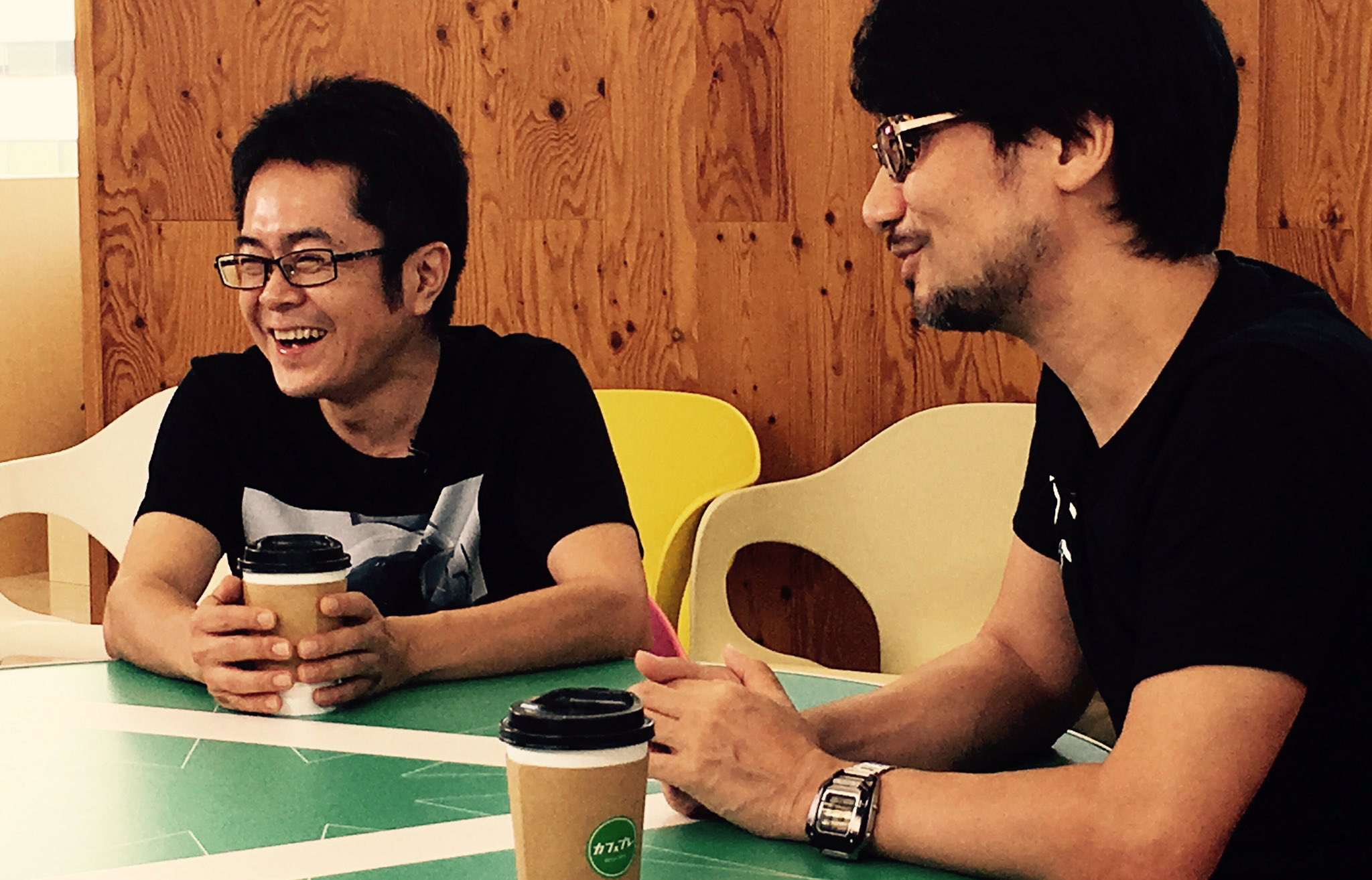 A few days ago Kojima put up a poll on Twitter asking what the next episode should be about, an a large majority voted for the option to talk about this past E3. So we can expect to hear more about that. Also, they will feature fan creations in this episode:

Kojima also posted a poll on Twitter, asking which HideoTube episode we liked the most (or expect to like the most, in the case of the E3 episode). Update 7/7: The studio is currently working on finishing the episode. Update 7/8: The episode is coming next week.