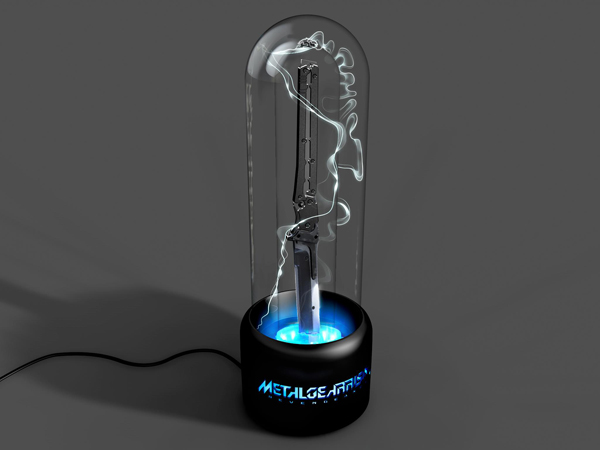 Recently Konami unveiled the collector’s edition for Metal Gear Rising Revengeance. Amazon has now put the CE on their webshop, shedding some more light about the contents and the price.

The set will include the earlier revealed plasma lamp, as well as a two-sided steelbook, a soundtrack and of course the game itself. The package has a suggested retail price of $149,99.

It is likely Europe will receive a different CE altogether, but nothing has been announced so far.

Views: 188
Liked it? Take a second to support MGI on Patreon!