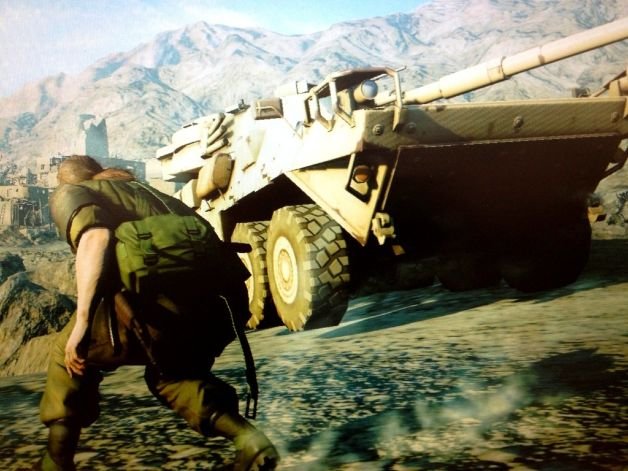 At this very moment Kojima is working on a new game, of which very little is known. Usually we don’t get more information than a photo of Kojima’s lunch on Twitter, accompanied by the text that he’s having a ‘Project Ogre’ lunch meeting. However, over the last few years we have had little snippets of news regarding Hideo Kojima’s mysterious project. Because it was easy to miss some of them, we have collected them all in one place, while separating rumors from facts. Which looks similar to this earlier photo of a presentation: The jungle environments in turn look similar to those in the Fox Engine tech demo Kojima showed at E3 2011: It is unknown wether or not they are related.