A few days ago, Kojima flew to an unknown location somewhere in Europe to capture someone’s likeness using photogrammetry. He did not go into detail what this data will be used for, whether it has something to do with Death Stranding or not, or he’s simply doing some tests. However, it was also shared on the official Japanese and English KJP Twitter accounts. 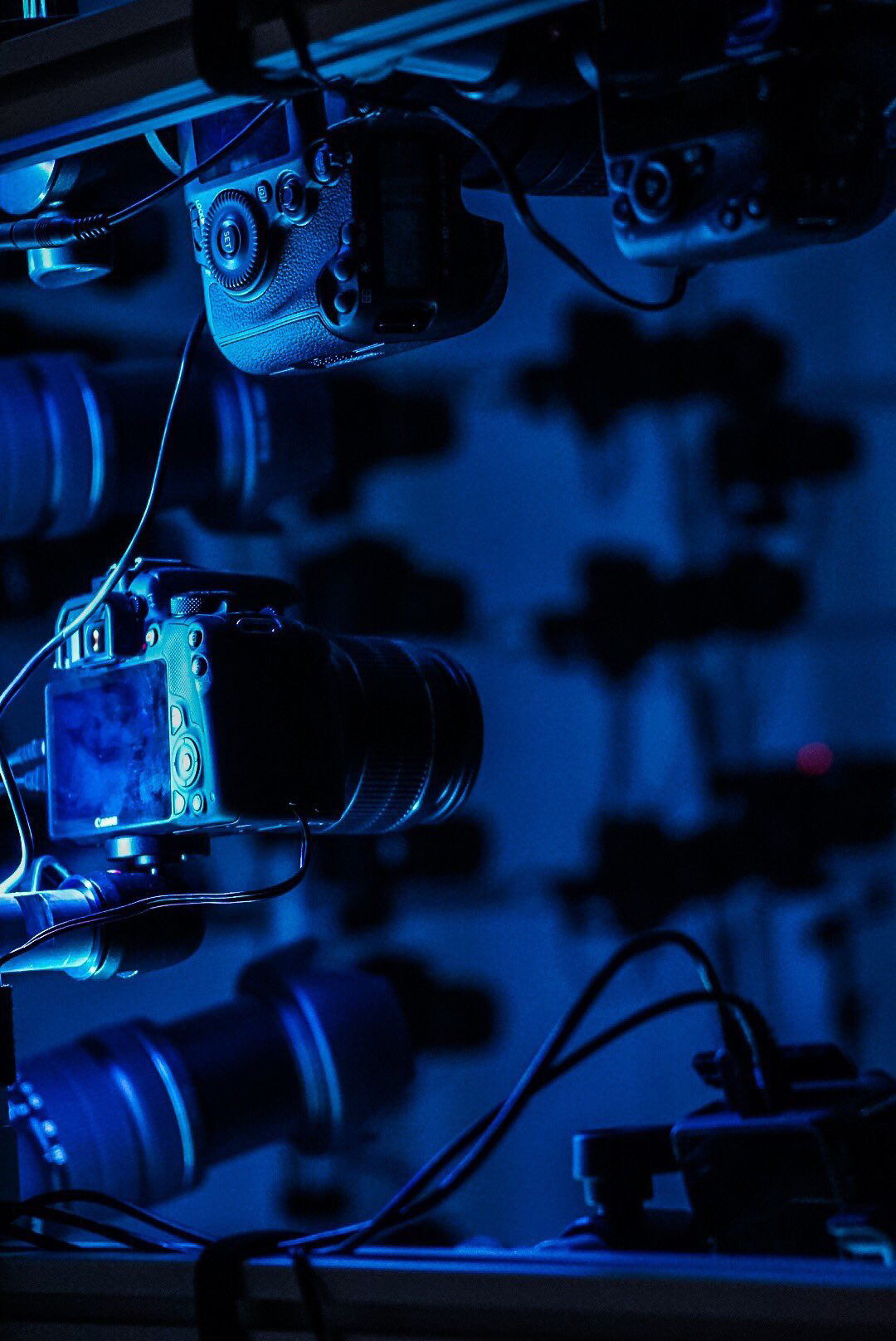 Now, interestingly enough, rumors have been circulating of the person in the red sweater being actor Mads Mikkelsen, who could possibly be in Death Stranding alongside Norman Reedus. A fan of the actor posted a picture of him on Instagram, claiming Mikkelsen, who also seems to be wearing the same outfit as in the photo, told him he was in a Japanese video game. It is certainly a possibility as those who follow Hideo Kojima on Twitter know him to be a fan of the Danish actor. Keep in mind though, this is strictly a rumor and nothing has been confirmed so far.