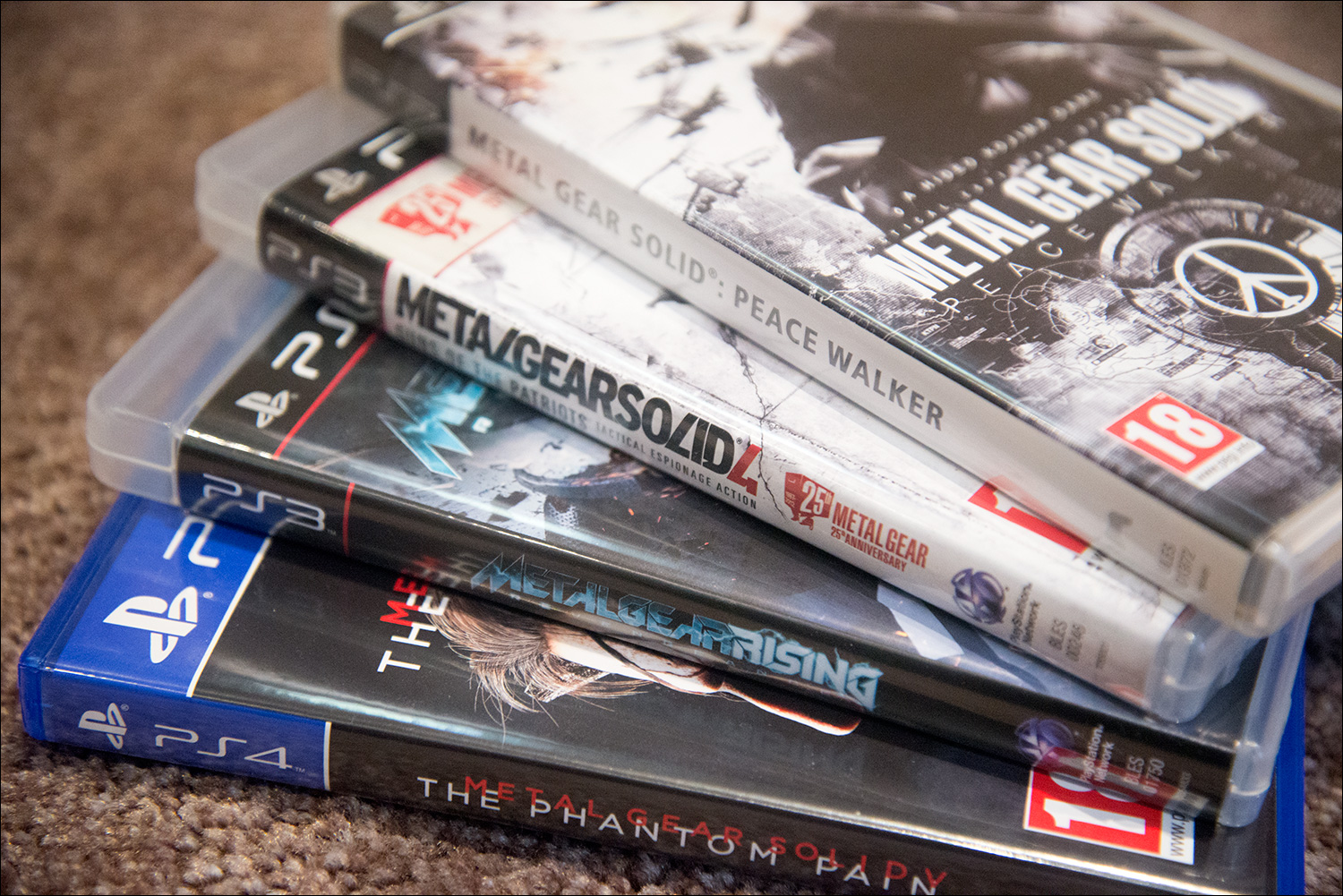 The Metal Gear franchise has sold 49.6 million copies, as of the end of June 2016. Konami has revealed this in a press release announcing Metal Gear Solid V: The Phantom Pain has won an Award for Excellence at the Japan Game Awards 2016. Lifetime sales were at 49.2 million by the end of March, meaning 400.000 games were sold in these three months.

Having sold over 49.6 million copies worldwide (as of end of June 2016), the METAL GEAR series of video games features anti-war and anti-nuclear armament themes, and founded the stealth game genre with its gameplay style of having the main characters avoid combat as they infiltrate enemy territory on solo missions. Since the release of the original “METAL GEAR” in 1987, the series’ engrossing story and cinematic presentation have led to high acclaim both domestically and overseas.

With the Definitive Experience releasing in October, the series will likely hit the 50 million mark before the end of the year.