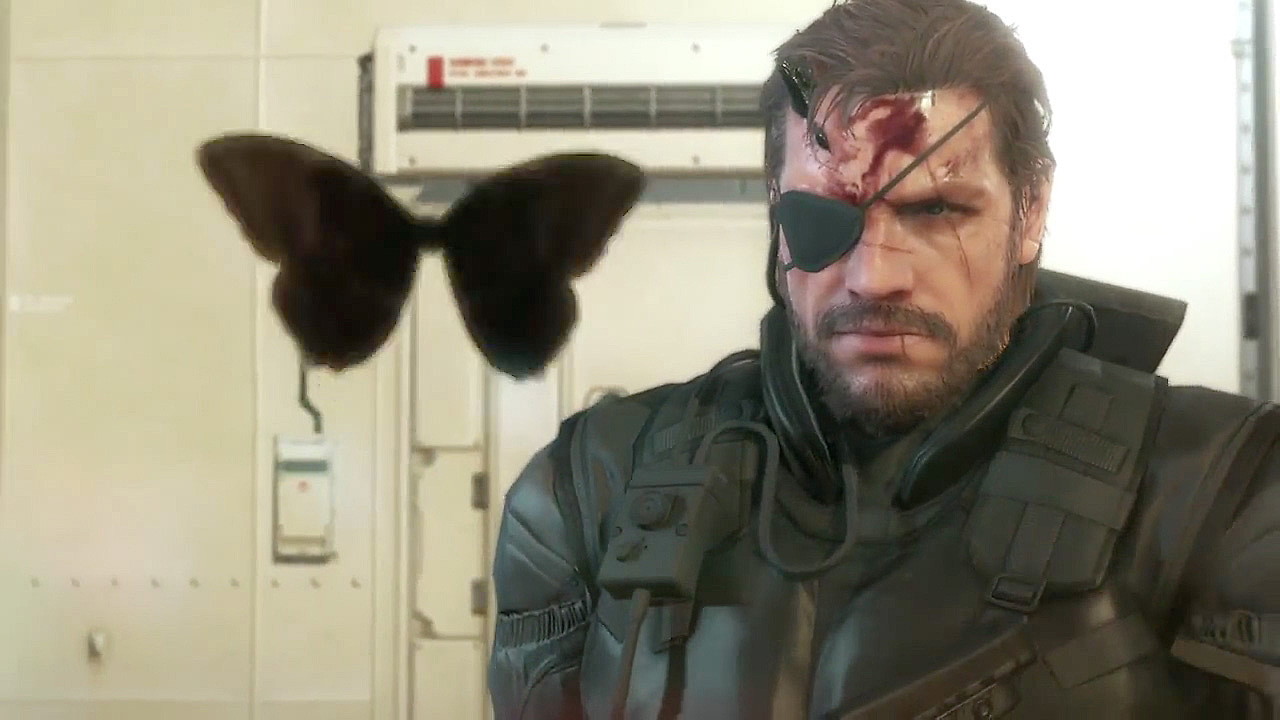 “The human mind is capable of many illusions. Of pain, of the future.” After MGSV was released, it didn’t take too long before fans managed to unearth a hidden cutscene that no one had unlocked yet. Its exact requirements were unclear, but it appeared it had something to do with ‘nuclear abolition’. A few months later, it was revealed what exactly needed to be done to reach this event: the combined nuclear weapons of all players had to be brought to zero.

And thus a battle between players was born, those who wanted to rid the world of nukes, and those who wanted to possess nukes, for various reasons, such as the fact that they can act as a deterrent for the player’s Forward Operating Base. For a while, Konami provided daily updates on the total numbers on each individual platform. And for a while, these numbers were shrinking. But reaching a global consensus is not easy, especially when it’s about potential power. There were days that saw a surge in nukes, and days that saw them diminish, reflecting the battle between the two sides. One thing was clear though: the world would not be nuke-free anytime soon.

After a while, Konami stopped with the updates, and has now switched to providing numbers every few weeks or so. Since the last update, nukes have more or less stagnated on every platform, and the goal of zero seems farther away then ever. And so does the hidden cutscene that shows the characters living in this world free of nuclear threat.

“Peace Day never came… Our wishes do not come true. We just cling on to our dreams, our phantoms. Mine and yours.” But perhaps that was the intention all along. To show the impracticality of this utopian idea of ‘Peace Day’. The existence of an idea is one thing, its materialization in the real world something else entirely. The discrepancy between the two is illustrated by this ongoing battle. Peace Day is always three days away.

“There’s no Peace to be found anywhere. And so we can only keep on hoping… Hoping for the illusion we call peace.” – Strangelove, from Metal Gear Solid: Peace Walker

Perhaps the alleged ‘Chapter 3’ title card, found within the game by dataminers, is meant to appear after complete nuclear abolition has been reached. After all, it is called ‘Peace’, and maybe this chapter is just that: a new world without nukes, a new chapter for humanity. Either way, the point was to put this in our hands, to give us the ability to change the world, or at least the digital representation of the world we get in the game. And now, more than a year after launch, fans are still working towards this goal. Towards this illusion we call peace.

Note: You can find the most recently released nuke numbers in the sidebar to the right.