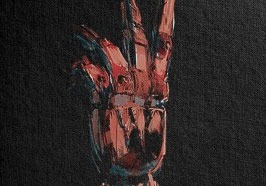 Third Editions Books, a French company publishing video game books is currently running a Kickstarter campaign with the goal of bringing translated versions to an international audience. According to the creators, these books aren’t guides or novels, but ‘a journalistic approach on everything the game or saga can offer. Going from the Lore, to analysis, to the making of music, to links with actual myths, etc.’ The goal has already been met for the three original books (Zelda, Final Fantasy and Dark Souls), but now a stretch goal has been added in the form of a Metal Gear Solid themed book. 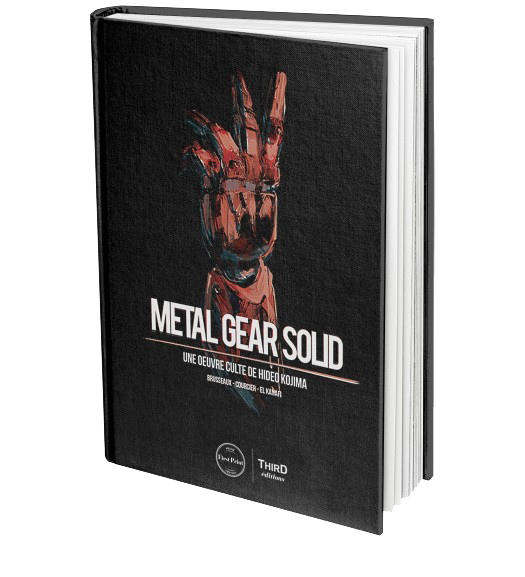 The book: Metal Gear Solid: Hideo Kojima’s cult work
The Metal Gear Saga is one of the most iconic in the video game history. It’s been 25 years now that Hideo Kojima’s masterpiece is keeping us in suspens, thanks to it’s complex and deep scenario. As one of the pioneer of the stealth games, Metal Gear is it’s author shadow and present a varied content, a rich universe, some of the most memorable characters in video games, as well as a thorough attention to details. In this book you’ll find a complete panorama of the cult saga from Hideo Kojima, exploring all it’s facets: genesis of every iteration and trivia from the development, study of the scenario and analysis of the gameplay mechanics and themes.

If the stretch goal of 120.000 euro is met, this book will become one of the available rewards. You can get an ebook version for €10 or a physical copy for €27 (excluding shipping). The Kickstarter will run for about 3 more days. More information can be found on the project’s Kickstarter page.

Update: the stretch goal has been met.