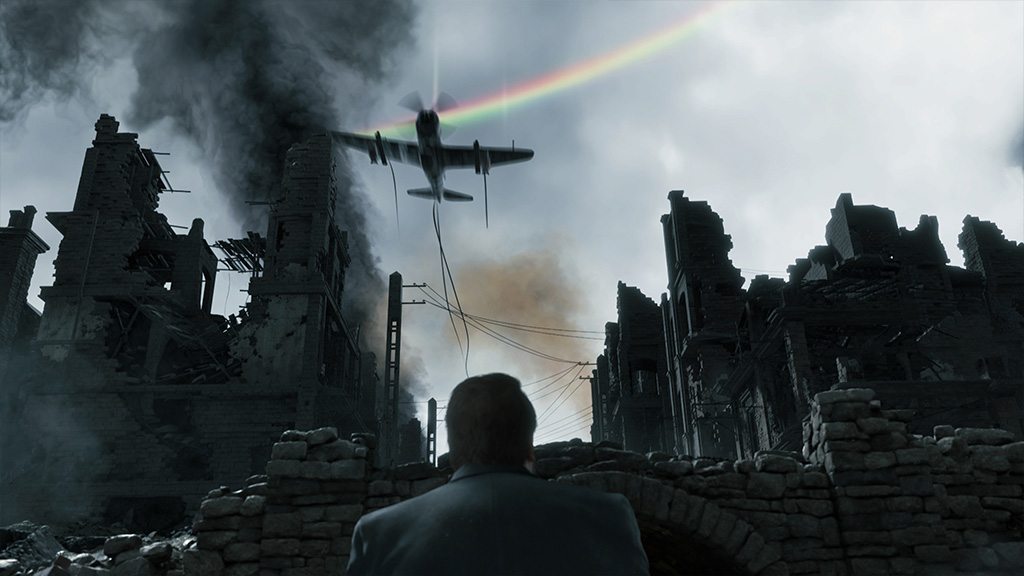 In an interview with PlayStation Blog held during RTX Sydney, Kojima answered some questions about Death Stranding. Most of the information resulting from this is already known, but Kojima did give one new concrete detail with regards of the freedom you have in the game. As an example of this freedom he stated how you can get into vehicles if you want to.

“You have a lot of freedom of choice to do what you want to do and you can get in vehicles and so on. If you are a fighter, there’s plenty of opportunity for that. If you’re not that type of player, there are other ways to play this game. I can’t really say much more, but it’s an open-world, action game that’s very intuitive to play. Once you get into the world and start to explore more, we’re hoping there’s something there you’ve never seen before.”

Kojima also talked a bit about the ‘strands’ concept, and how he wants to mix action gameplay with something more unique.

“In action games, generally, the player has a gun and plays against enemies in a single player environment – or they take it online and play against other players in a competitive environment. They join in together with guns – [laughs] it’s almost always with guns – to take down a stronger opponent. In this game you can do that but I wanted to go a little deeper beyond that with something that doesn’t focus on a weapon like a gun and that’s what has a connection to the strand concept.”

This concept will also play a role in the online component of the game.

“A lot of games have a ‘campaign mode’ and once you’re done with that you take it to the online mode. This game is not that kind of structure.”

For those not into online play there is no reason to worry, as this online component is purely optional, and the game can also be played alone.

The studio is currently fully into the production of the game, with the framework worked out.

“This year is all about hardcore production and development, so please look forward to the fruits of our labor further down the road.”

To read the full interview, head on over to PlayStation Blog by following the link in the source section below.