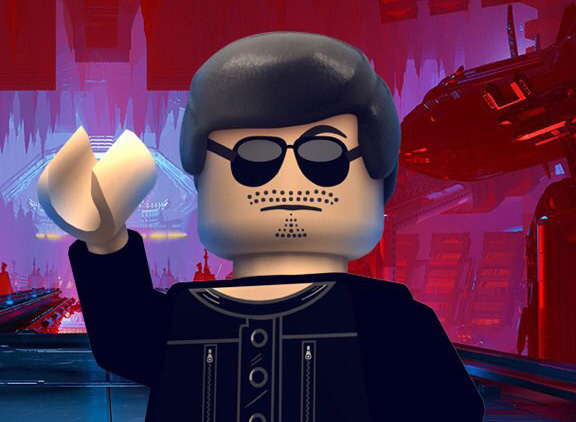 “Saw my 2nd time THE LEGO BATMAN MOVIE in JPN dubbed. it’s almost 80th anniversary of BATMAN. It depicts deeply on his aloofness & his birth trauma. Only LEGO movie could have done for showing BATMAN’s real nature. Masterpiece!”

As thanks, Warner Bros once again turned the famous game director into a LEGO figure – but this time complete with facial hair and sunglasses, just as he appears on his Twitter profile.

Kojima is a big LEGO fan, and he even used the famous colored bricks to visualize the environments during the development of Metal Gear Solid. But even when he cannot use his job as an excuse, he often purchases new sets and eagerly shares them on Twitter.